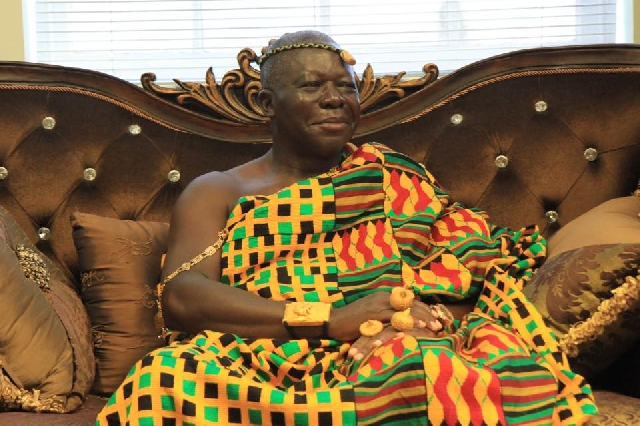 “Your sterling leadership has been above reproach and you have gone beyond being a symbol of tradition,” he added.

Posted by Nana Addo Dankwa Akufo-Addo on Wednesday, May 6, 2020

Coming shortly after the 21st anniversary of your ascension to...

Posted by John Dramani Mahama on Wednesday, May 6, 2020