What to say when meeting your girlfriend's dad 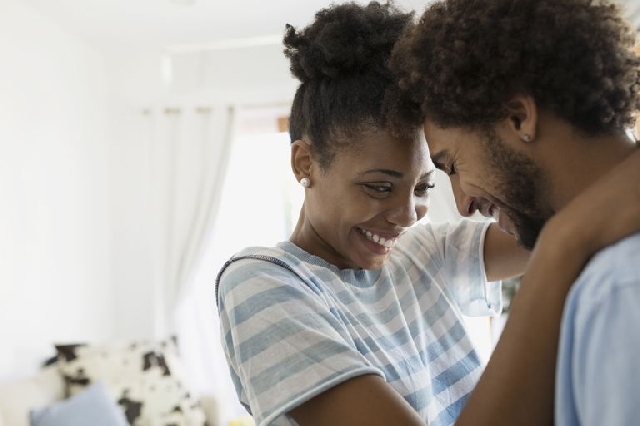 So you've met someone. You had a great first date and even better second date, and there are no red flags on the horizon. But even in a great new relationship, there's one milestone that can be tricky: meeting the parents. In heterosexual relationships especially, making a good impression on your girlfriend's father is crucial. And if he asks you that infamous question—"What are your intentions with my daughter?"—you'd best have an answer prepared.

In a thread on Reddit, guys have been sharing all of the different ways you can reply to this question.

"I really like her and I'm happy being with her," suggests one man. "I want her to feel the same with me all the time." Another says: "To make her happy, and keep her safe."

But here's the thing. It's a trick question!

"There is no right answer. That's the trick," says one commenter. "If a guy asks you this, he is simply flexing his Dad position. He's showing his daughter he's the dude with her best interests at heart while you fumble for an answer. He knows your intention is the same intention he had with someone else's daughter. Just look him in the eye, speak confidently and say, 'I'm just going to enjoy her company and make sure she gets home on time, sir.'"

They make a good point: namely, that in this day and age, a woman's romantic life is entirely her own business. While the overprotective dad bit might be well-intentioned, it also works on the assumption that the daughter has no autonomy, and that decisions about sex and dating are made by the men in her life, be that her father or a would-be suitor.

Several of the suggested responses in the thread acknowledge this, such as: "Well, sir, you've raised a daughter with the confidence and self-worth to look after her own boundaries and manage her own relationships without outside help, so she and I can probably discuss that in private like adults."

Another commenter recommends the slightly spikier: "Ask her. If you don’t like the answer, you raised her."

Of course, you might want to err on the side of caution and stay respectful in your dealings with your girlfriend's dad — you don't want to make Thanksgiving weekend awkward. And if he does end up becoming your father-in-law, it's probably best to get off on the right foot. But as a rule, making it clear that you respect women's boundaries and ability to make their own choices is certain to go over well.