Man builds his dream home out of shipping containers 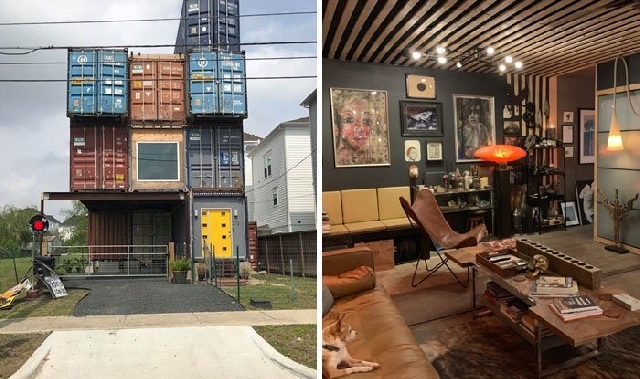 Stacking 11 metal shipping containers on top of each other doesn’t sound like the ideal way to build your dream three-story house, but in designer Will Breaux’s case that’s exactly what it took, and the result is nothing short of awe-inspiring.

Why would anyone build a house out of shipping containers, especially one so big as the one located on McGowen Street, in Houston? Well, owner Will Breaux has the perfect answer – ‘why not?’ He had been thinking about it for a while, and after using 3D rendering software to make it a reality, he started working on a real-life version of it at the edge of downtown Houston. Believe it or not, all the 11 metal containers were set in place in a single day, back in 2017, using a giant crane, and Breaux has been working on it every week since. As he puts it, if he had all the money required, he would have surely finished it by now, but as it stands, two thirds of the three-story house is incomplete, so it’s still a work in progress. 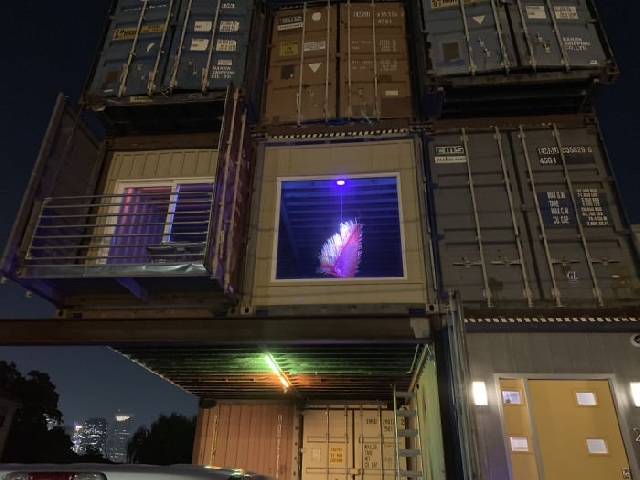 “The structure is up but the second floor is barely touched outside of some temporary paint, the third floor has only the structural done, the rooftop deck has joists but nothing else,” Will wrote on his blog, Bionic Weapon. “If I had unlimited money, I would do it all. But I am working as I have time and funds to devote to it. Since I am doing it almost entirely by myself, that means it takes longer. I’m not in a hurry, but at the same time, the assumption that it’s complete is far from true.”

The Container House of McGowen, as this unique structure has come to be known, has been drawing a lot of attention online, and photos of it have been going viral on social media for the past couple of years. And it’s easy to see why – it’s most the extensive container structure in the world, and it stands out like a sore thumb among all the other conventional houses surrounding it. However, while Will Breaux doesn’t mind the attention he and his unique home are getting, he does make it very clear that he built it for himself, not everyone else, so he doesn’t really care what critics who don’t even bother researching his work think about it. 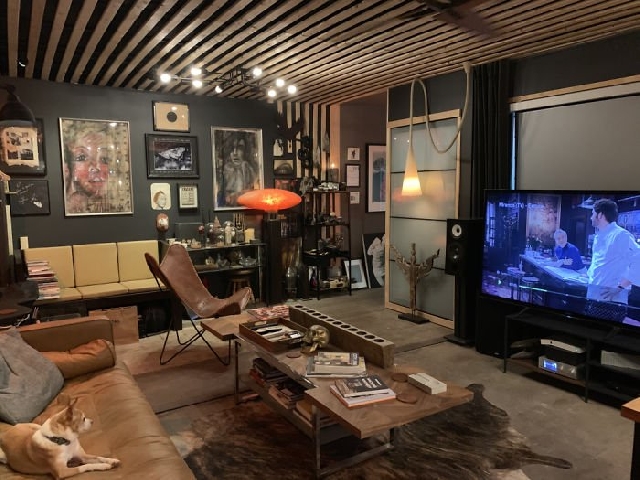 For instance, Breaux recently felt the need to post some important information about his work, because people were commenting nonsense. Some were saying that the container house doesn’t meet code regulations, which is simply not true. The designer claims that his humble abode met or exceeded code in every regard, including third party steel inspection, and that “it is more structurally sound, more resistant to fire or hurricanes, and has a foundation that would be nearly impossible to move”.

“There is insulation on all walls and ceilings. I think people are lazy and don’t actually read the blog, which is fine. But I’m constantly baffled when they comment about the insulation, of which they assume there is none. Seriously?” Breaux bemoaned. “It’s a metal structure in Houston, of course there is insulation, just like EVERY other home built.” 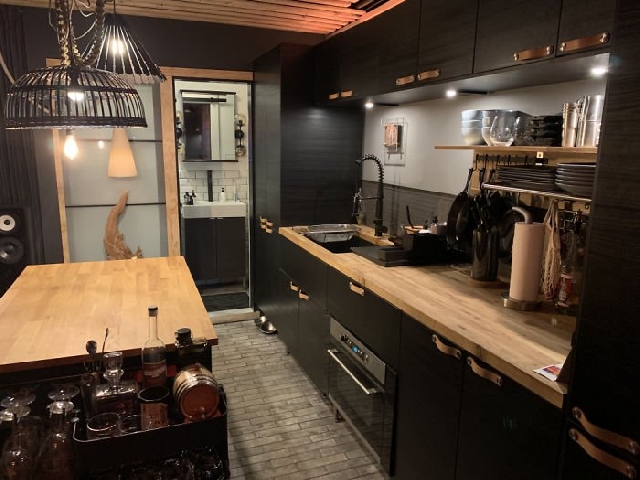 As impressive as it looks today, the Container House of McGowen is far from finished. Will plans to paint on the outside one day, but until then he still has a lot of work to do on the inside. According to a recent post on Will’s blog, “the second floor is barely touched outside of some temporary paint, the third floor has only the structural done, the rooftop deck has joists but nothing else,” so there is still a lot to be done. Still, the house is like a magnet, especially with all the photos of it doing the rounds online.