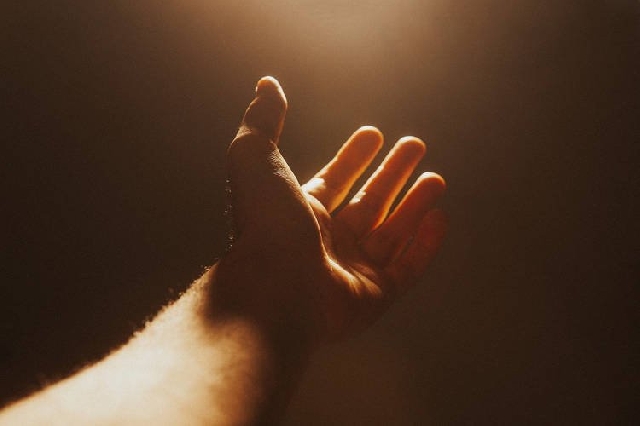 An Indian man was recently arrested after bringing home a human hand that he had allegedly taken from a crematorium and asking his wife to cook it for dinner.

The accused, known only as 32-year-old man named Sanjay, reportedly brought home a human hand and casually handed (pun intended) it to his wife to cook for dinner.

The horrified woman reportedly lost consciousness and fell to the ground, only to wake up to an even more macabre sight – her husband getting ready to cook the human appendage himself. All she could do was run out of the house, lock her husband inside and call the police.

“We visited the house of the man and found the human flesh. Police have detained the accused,” Station house officer R.C. Sharma said. “Prima facie, he had brought it from the bank of Ganga where bodies are cremated.”

An investigation is underway, but preliminary information suggests that the accused is an alcoholic and appears to be mentally unsound as well. He had reportedly attacked his own father a few days prior to bringing home the gastly “dinner”.

Sanjay remains in custody, but his wife reportedly refuses to return home.