This Petite Japanese Schoolgirl Is Actually a 42-Year-Old Man 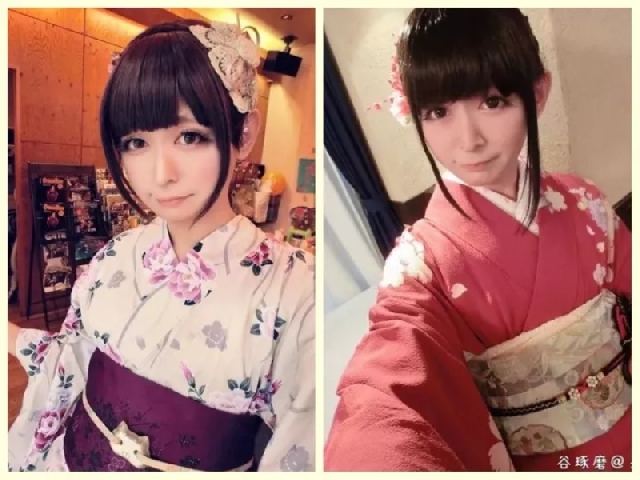 It sounds almost impossible to believe, but the Japanese schoolgirl in the pictures below is actually a middle-aged, married man.

According to Wikipedia, Takuma Tani is a Japanese male vocalist born in 1977. That description doesn’t fit too well with his current image, because virtually every photo of the guy has him looking like a young schoolgirl. Takuma showed an inclination for the art from a very young age, learning piano and vocal music at the age of three. In junior high-school he started writing poems, and at age 28, he became the vocalist of a Japanese rock group. At 34, Takuma decided to adopt the image of a petite schoolgirl, and he’s been doing it successfully ever since. Even though he’s in his early 40s now, Takuma Tani still maintains his incredibly youthful and feminine looks, which have been known to confuse many on the internet.

Takuma owes much of his success as a schoolgirl cosplayer to his petite body. He stands just 1,62-meters-tall, and reportedly weighs 47 kilograms. His foot size is also much smaller than that of the average man, making it easier for him to successfully portray a young girl.

There’s no denying that a clever use of makeup and some discrete photo manipulation enhance Takuma Tani’s feminine image, but let’s not forget that the guy has almost a decade of experience at this. He has been featured on various TV shows in Japan, and was even crowned champion of Fuji TV’s “Viking” cross-dressing contest.

Believe it or not, this 42-year-old man has built several careers on his schoolgirl persona. Not only is he still performing as a musician, but also does appearances at various entertainment events and on TV shows. He is apparently an entrepreneur as well, having founded his own women’s clothing brand – AtukoSvet Tokyo. He obviously models all the clothing items himself.

Because his schoolgirl persona is so believable, many can’t wrap their heads around the fact that Takuma is a straight, married man in his 40’s. In 2016, he shocked a lot of people when he posted a photo of himself posing as a schoolgirl and holding a baby, along with the message “I’m a dad!”.

“I am here to let all people know ‘You can do what you truly want to do in your life!'” Takuma writes. “Don’t be afraid of how other feel about the way you dress and behave, don’t pay too much attention to whether what you wear fits your age and gender, just enjoy life as you are.”

To learn more about Takuma Tani, or just keep an eye on his exploits, follow him on Twitter. 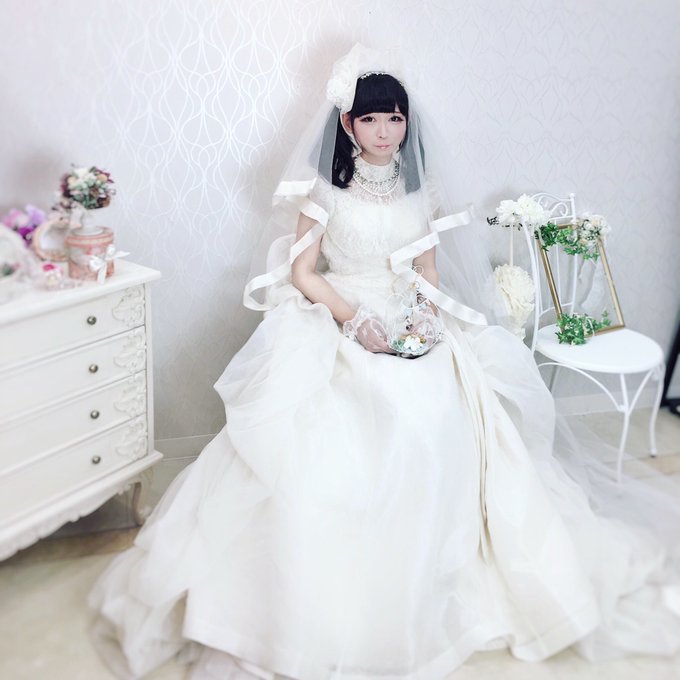 Here’s a video I found of Takuma in his male form: