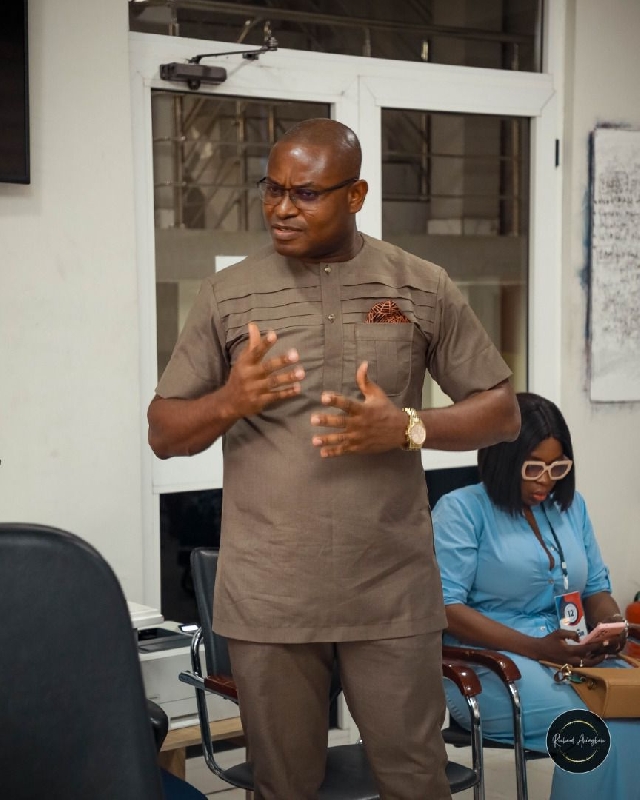 The Director of Communications for the governing New Patriotic Party (NPP) has called on Ghanaians to keep faith in the government as it takes steps to remedy the economic hardships in the country.

According to the NPP, the 2023 budget delivered to parliament by Finance Minister Ken Ofori-Atta will ensure a stable and strong cedi.

Mr Richard Ahiagbah in a tweet on Thursday after the budget presentation on the country’s fiscal management to parliament said the budget is hope for the future of the teeming Ghanaian youth.

He further said the budget is focused on building local capacity for export to help arrest the falling cedi.

This, according to him, means more jobs and growth of the economy.

He explained that the budget is seeking the support of all Ghanaians to buy into the measures the government has announced in having the economic stagnation remedied next year.

“The 2023 budget will focus on building local capacity for export,” he noted.

The finance minister on Thursday told Parliament that the Government cares deeply about the people, and is very much concerned about their current plight and the future of the country.

According to Finance Minister Ken Ofori-Atta, the 2023 Budget has been prepared with high consideration for the aspirations of Ghanaians and the brighter prospects of the economy to transition into Upper Middle Income within a decade.

“It reflects our determination and resolve to confront the current daunting economic challenges facing our nation head-on and reset the economy,” he said.

He said in the immediate term, the government is working towards securing an agreement with the International Monetary Fund (IMF), execute the debt exchange programme, improve the management of foreign exchange, and support local productive capacity for food security.

“We are confident that the measures outlined in this 2023 Budget will redirect us on the path of macroeconomic stability and growth,” he also projected.

He added that the mission ahead is for the determined and not the pessimist.

“We acknowledge that our people have been severely impacted by the current economic challenges.

“As a responsive Government, we have acted swiftly and boldly by developing the PC-PEG and will work with local and international partners to implement it.

The 2023 Budget, will focus on Government’s resolve to structurally transform the economy,” he concluded.