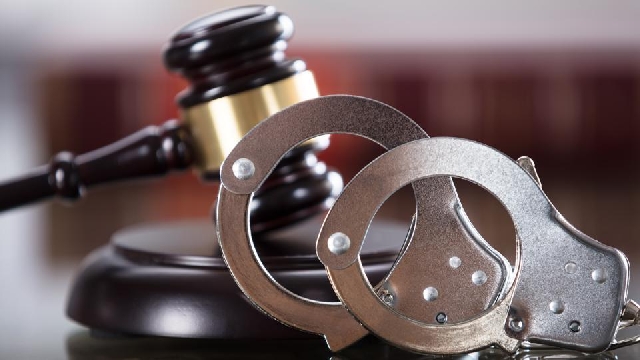 The police are after six more of the fugitives

Three more of the 12 suspects who broke cell at the Atadeka District Police station in the Kpone Katamanso Municipality have been re-arrested.

They were hiding at Juapong in the Volta Region.

Their re-arrest brings to six the number of cell breakers rounded up out of the 12.

The first three fugitives who were re-arrested include Akorli Amisha, Ibrahim Adans and Mubarack Seiti.

They were put before the Ashaiman Circuit Court, charged with conspiracy to commit crime; assault on public officer and escape from lawful custody; and have been sentenced to a 12-month jail term with hard labour.

The police are still on a manhunt for the six other fugitives.