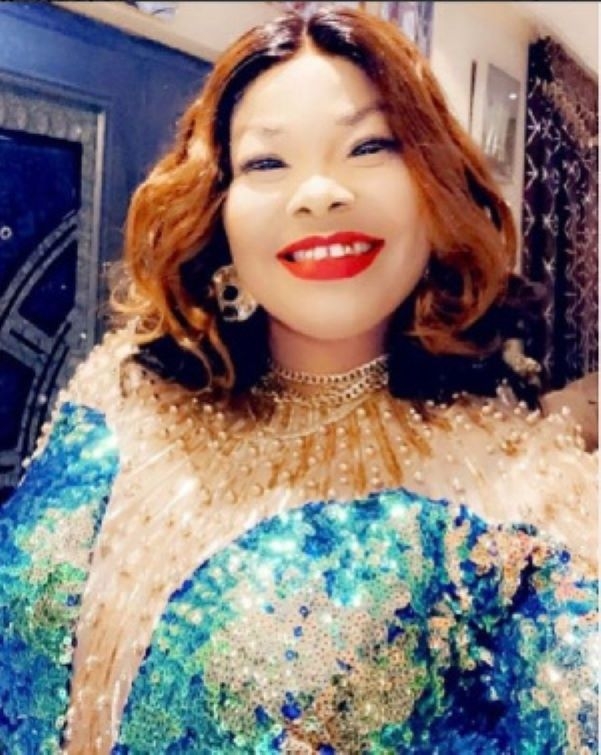 Embattled evangelist Nana Agradaa has been granted bail in the sum of GHS50,000 by Circuit Court 9 presided over by Mr Samuel Bright Acquah in Accra.

Patricia Asiedu, as she is also known, is to provide three sureties as part of her bail conditions.

The court said the sureties must be civil servants earning not less than GHS2,000 as salary.

Nana Agradaa, who has been accused by the members of her church, of scamming them in another money-doubling scandal, was also directed to report to the investigator of the matter every Wednesday until the final determination of the case.

The founder of Heaven Way Champion International Ministry has pleaded not guilty to charges of charlatanic advertisements and six counts of defrauding by false pretences.

Her bail coincides with her birthday.

Monday, 17 October 2022, was her third appearance in court in connection with the fraud charges.

Despite the bail, she will remain in lawful custody as she is battling another case in a different court.

The fraud case has, however, been adjourned to the 10th of November 2022.

The court also ordered the prosecution to file their disclosures and have them served.