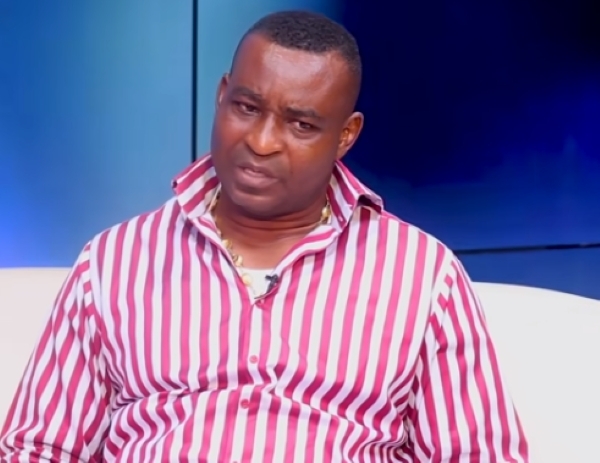 Four individuals have petitioned the Director-General of the Criminal Investigations Department (CID) of the Ghana Police Service, to commence investigations into galamsey allegations made against Akonta Mining Limited, which belongs to the Ashanti regional chairman of the governing New Patriotic Party (NPP), Mr Bernard Antwi-Boasiako, also known as Wontumi.

"We wish to petition you on the above subject matter of illegal mining (galamsey) which has caused a loss of parts of Ghana’s forest cover, polluted our water bodies, and poses other threats to us and other Ghanaians," the petition stated.

The petitioners explained that a review of an enclosed documentary (annexure 1) by Multimedia (Joy FM) and journalist Erastus Asare Donkor, shows that in August and September 2022 or thereabout, the above-mentioned company and Chairman Wontumi undertook illegal mining/mining operations in the Tano Nimiri forest reserve.

Indeed, the same person conducted prospecting in the same forest without the requisite licence or permit.

The petition revealed that a search has been conducted at the company registry and it has confirmed that Mr Bernard Boasiako is a director and shareholder of Akonta Mining Limited.

His co-director and co-shareholder is one Kwame Antwi.