Look out for gun-wounded persons and report – Police 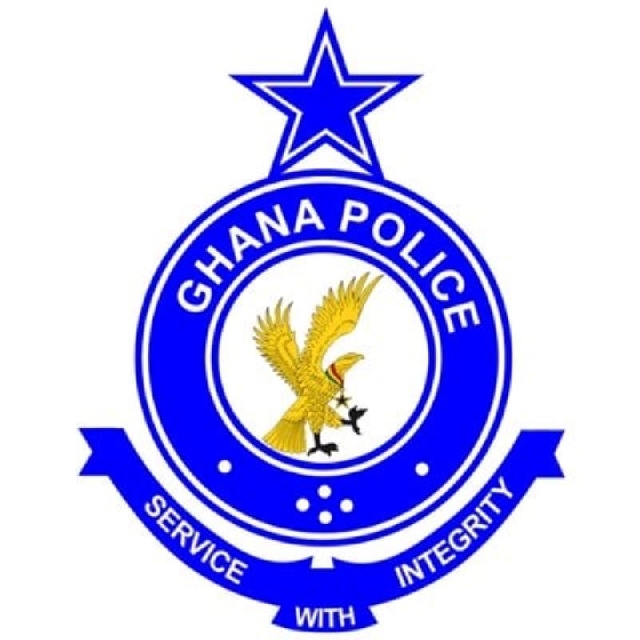 The public, particularly health personnel, herbalists and residents living in and around Ntuaso and Nsawam in the Eastern Region, have been entreated by the police to look out for persons with gunshot wounds and report their whereabouts to the nearest police station or call 18555 / 191 or 112.

In the early hours of Friday, 21 February 2020 at about 0230 hours, officers of the Police Counter-Terrorism Unit of the Police Headquarters responded to a distress call regarding a robbery at Ntuaso.

The CTU team, on arrival at the scene, noticed a group of armed men numbering about eight, who, upon seeing the police, opened fire.

The police officers returned fire leading to the death of one of the suspected robbers but the rest managed to escape.

The police retrieved from the scene items including a pump-action gun, cartridges, smartphones, motorbikes, a dagger, lighter and a Kia Rio with registration number GG 1380-15.

The body of the deceased has been deposited at the Police Hospital morgue while efforts are underway to arrest the rest.

The public is, therefore, encouraged to be on the look-out and report any suspicious characters with gunshot wounds, the police has urged.