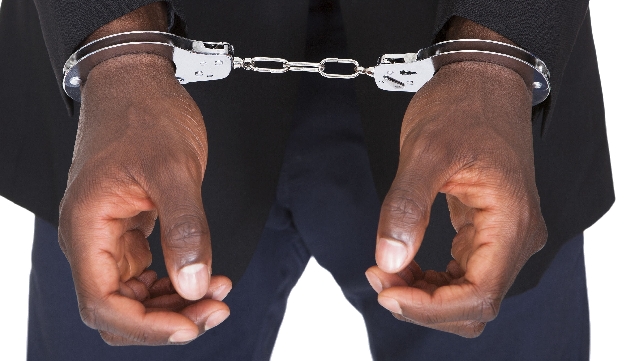 Eleven suspects have been arrested by the Nima Divisional Police Command

Eleven suspects have been arrested by the Nima Divisional Police Command following the breaking-in of its offices.

The Nima Divisional Command offices was burgled on Thursday, 18 June 2020.

The burglars were alleged to have entered the Police Station’s Orderly Room through the window making away with a computer monitor and a 32-inch-flat-screen television.

Although the Police Station’s charge office has CCTV cameras, there are no cameras in the Orderly Room.

All 11 suspects are currently being screened to determine their involvement in the crime.