One armed robber busted, others being pursued for the murder of a Police officer 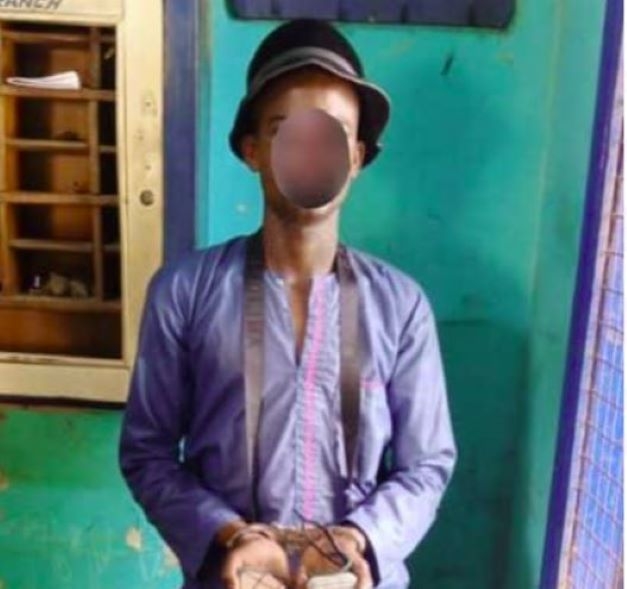 The Police have arrested one armed robber and are pursuing his accomplices for the murder of a male adult later identified as a Police officer.

The suspect, Salifu Adams, and his gang of robbers attacked the victim on 25th November 2022 between Miminaso no.2 and Nyamebekyere on the Ejura Nkoranza road in the Ashanti region.

The Police have withheld the name of the deceased until his family is formally notified of his demise, In line with their standard operating procedure and in respect for Ghanaian tradition.

The suspect is in custody and will be arraigned to face justice.

The manhunt for the remaining suspects has also been intensified with the Police assuring that they will be arrested.