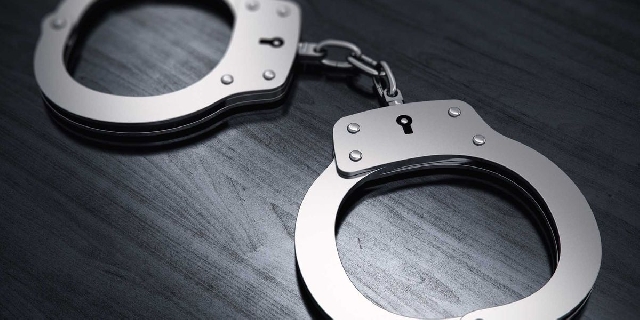 The Upper East Regional Command on Saturday, 8 February 2020 arrested Pius Ayomah Anundiabil alleged to be involved in robbery, rape and murder in some parts of the country at Fumbisi in the Sandema district.

The suspect who claims to be 21 years and a native of Fumbisi in the Upper East region has been on police wanted list for the past two years for alleged rape and robbery cases in Accra and a murder in Koforidua in the Eastern region.

He is currently in custody at the Upper East regional police command as plans are underway to transport him to Accra for further investigations.

The Upper East regional police command has extended its sincere gratitude to the residents of the Fumbisi for their cooperation and assistance leading to the maintenance of law and order in the entire Sandema district.

The Police says anyone especially residence of Upper East region along the borders of the neighbouring countries must be vigilant and report any suspicious characters leading to the prevention or arrest of criminals to the nearest police stations or contact police on emergency numbers 18555/191 or Upper East police information room on 0299204666/0299203694 for police response.