V/R: Police arrest one suspect, pursue two others for the murder of 85-year-old man 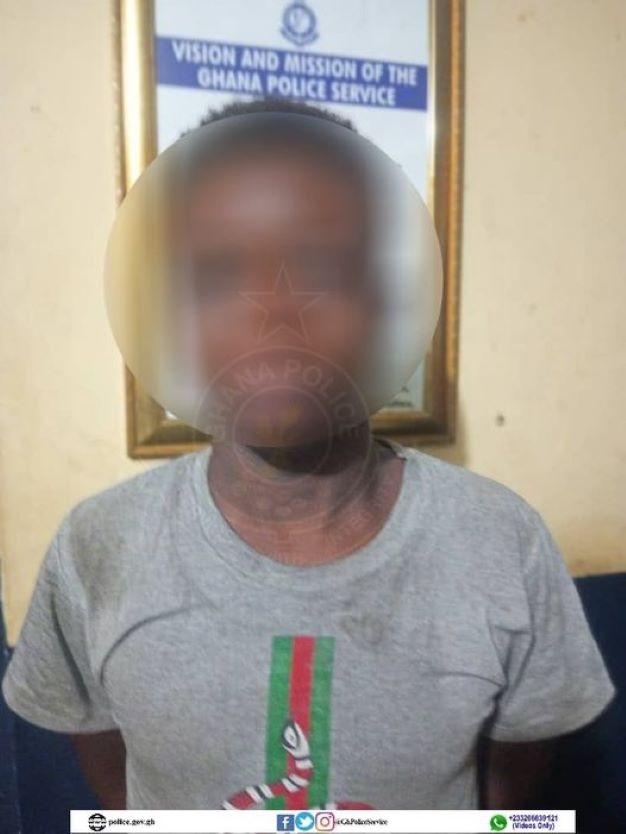 The Police on June 16, 2022, arrested John Adonu, a welder, for his suspected involvement in the murder of an 85-year-old man, Joseph Tawiah Darko in Kpetoe, in the Volta Region.

On June 15, 2022, his decapitated body was found under a tree on his farm. The body has since been deposited at the Ho Teaching Hospital for preservation and autopsy.

According to the Police, investigations are ongoing and efforts are being made to arrest two others whose names have come up in the investigations and are suspected to be linked to the murder.

Suspect John Adonu was put before court on, Friday, June 17 and has been remanded to reappear on June 29, 2022.

The Police is appealing for support from the members of the Kpetoe community in particular and the public at large in their investigation into the case.