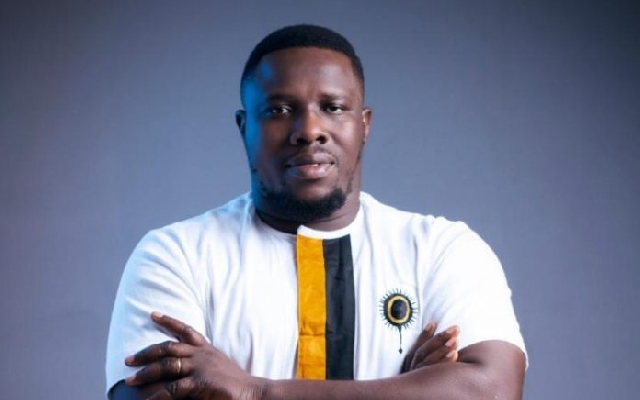 A newly-elected assemblyman for Sogakope South electoral area within the South Tongu District of the Volta Region, Marcus Mawutor Adzahli, has been shot dead by unknown assassins in his private residence.

Residents indicated that the attackers entered the couple’s bedroom and stabbed them first and later shot the man in the head.

The wife survived the attack with multiple knife wounds.

Eyewitnesses who spoke to Class News' regional correspondent Albert Kuzor said the incident happened at about 1 am on Sunday, 1 March 2020 but the widow managed to contact the police and neighbours after the assailants fled.

The widow later fell into coma and is currently under medical attention at the Sogakope district hospital.

The body of the deceased has been deposited at the same hospital, while the police have begun investigating the homicide.