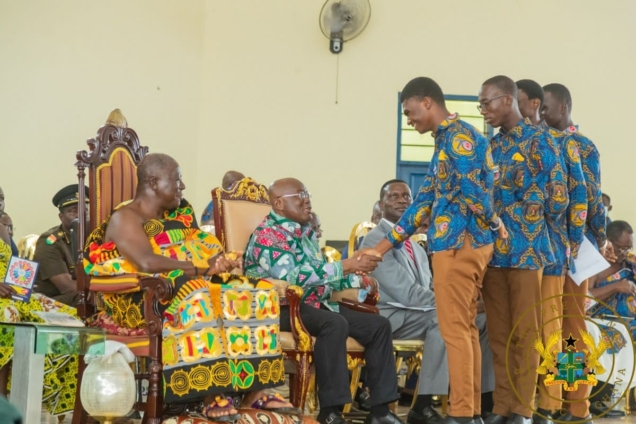 According to the association, if people start making that assertion concerning the introduction of the policy, they will get it all wrong.

The Public Relations Officer (PRO) of the Association, Mr William Baako, issued this warning while reacting to a statement attributed to President Nana Addo Dankwa Akufo-Addo at the 70th-anniversary celebrations of Opoku Ware Secondary School in the Ashanti Region.

According to the president, Free SHS has proven more impactful than what existed previously, based on the performance of students in the last two West Africa Secondary Schools Certificate Examinations (WASSCE).

Mr Baako reacting to this on Accra 100.5 FM’s mid-day news on Monday, December 5, 2022: "Said the policy is good, let no one get me wrong but the implementation is the challenge."

He contested that the policy could have been fine-tuned if it had been progressively implemented.

He said the policy would have been better had it been progressively free as suggested by former president John Dramani Mahama.

He noted that the mass implementation of the policy is part of the challenges to the laudable initiative to see all children of school-going age in the classroom.

He forcefully argued that what is needed to make the policy better was supervision and monitoring of the implementation process across the country.