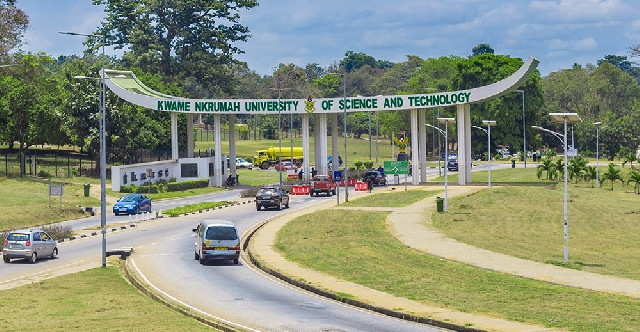 The recent clash was between students of Katanga and Continental halls

Authorities at the Kwame Nkrumah University of Science and Technology have scrapped student elections and indefinitely suspended all ‘morales’, processions, as well as hall week and SRC week celebrations, as part of a raft of measures to forestall the recent bloody clashes on the university’s campus that led to the destruction of vehicles and injuring of some students.

The Council took the following decisions to avert a future clash:

1.      With effect from the 2023/2024 Academic Year, the Junior Common Room (JCR) System of Hall Management by students, is ABOLISHED. This means, there would be no Students’ elections for hall executives. The existing governance structure comprising Hall Councils, Hall Masters and Senior Tutors, would continue to operate in the management of the affairs of the Halls. In addition, Hall Fellows will be appointed and assigned to floors/blocks of the Halls to exercise direct supervision over matters affecting students. In the meantime, Hall Week and SRC Week Celebrations have been SUSPENDED INDEFINITELY.

2.       Any student who participates in the organisation of ‘morale’ and/or ‘procession’ shall be SUMMARILY DISMISSED.

3.       Any student/students who is/are caught to be harbouring dismissed, rusticated, withdrawn student(s) and/alumnus/alumna in his/her room in any of the Halls of Residence on Campus, shall be sanctioned, appropriately.

4.       Students who indulge in any act which will warrant dismissal will have their names and pictures widely published in the National Dailies and on the University Website;

5.      Students who are rusticated for various offences will have their names and pictures published internally for the attention of the University Community.

6.      Council vehemently condemned the recent disturbances and supported the ongoing investigations by the Ghana Police Service and the University Authorities. It was the decision of Council that any person/student found culpable should be dealt with according to the rules of the University and those requiring further prosecution by the State should be handed over to the Police.”

“We express our profound gratitude to the Ashanti Regional Minister, the Inspector-General of Police, the Regional Police Commander, and the Central Command of the Ghana Armed Forces, for the professional role they played in helping to restore calm and tranquillity on the University campus,” the statement said.