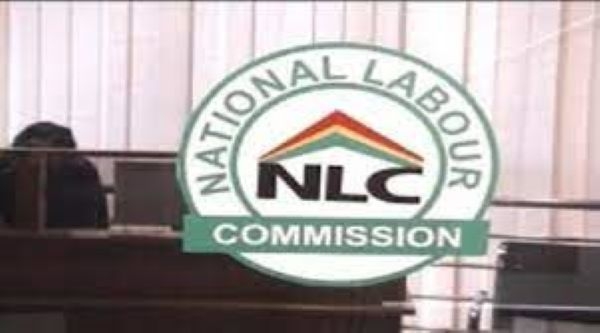 The NLC has directed the Ministry of Education, Ministry of Employment and Labour Relations and the FWSC to engage the aggrieved teacher unions on their decision to strike over their COLA

The National Labour Commission (NLC) has directed the Ministry of Education, Ministry of Employment and Labour Relations and the Fair Wages and Salaries Commission (FWSC) to engage the aggrieved teacher unions on their decision to strike over their Cost of Living Allowance (COLA).

This was contained in a statement issued by the NLC and signed by its Executive Secretary Ofosu Asamoa following the strike action by some Teacher unions across the country on Monday, 7 July 2022.

“You are hereby requested to engage the aggrieved Teacher Unions immediately upon receipt of this correspondence to negotiate settlement of their grievance(s) within seven (7) days and furnish the Commission with a Report upon completion,” the statement said.

It also urged the Teacher unions to “rescind the decision and discontinue the strike action to pave way for the process of engagement to ensue.”

Meanwhile, the GES has said it is engaging the various Teacher Unions across the country on their decision to embark on an indefinite strike over their COLA and to find a way forward.

“Management has since invited the leadership of the Unions to a meeting to discuss the development and the way forward,” the GES said in a statement issued on Tuesday, 5 July 2022.

According to the statement: “Heads of Senior High Schools have been directed through the Regional and District Directors to mobilise their management teams to ensure the safety and wellbeing of all students in schools.”

It also urged parents to “remain calm” as the GES is monitoring situations and will “advice on the way forward accordingly.”

According to the Teacher unions, government failed to meet the Thursday, 30 June 2022, deadline to pay the COLA.

Speaking at a press conference held on Monday, 4 July 2022, General Secretary of GNAT Thomas Musah said: “We have been compelled under the current circumstances to publicly communicate to Ghanaians on our intention to go on strike having gone passed the 30 June deadline we gave government for the payment of cost of living allowance,” the general secretary of GNAT, Thomas Musah, addressed the media.

He added: “Consequently, we have decided to embark on strike from today, Monday 4 July 2022. By this, we are informing the general public that we are withdrawing services in all the pre-tertiary education institutions. This includes teaching and non-teaching staff.”