Be open to new ideas in times of crisis – S. N. Mensah to leaders 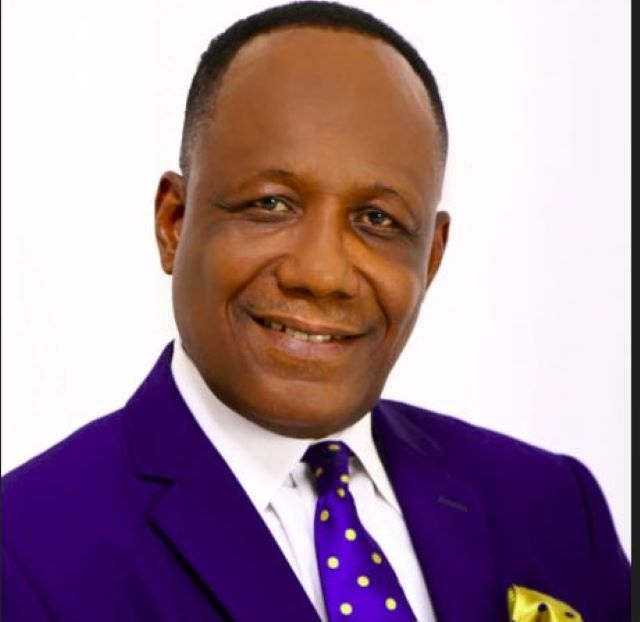 Most Rev. Samuel Noi Mensah has called on leaders to be creative and open to new ideas in times of crisis. The former President of the Full Gospel Church International made the call during a sermon he delivered at the Church’s headquarters at Community 1, Tema, on Sunday, 20 November 2022.

Expounding on Luke chapter 5, Most Rev. Mensah highlighted on a great lesson that all leaders must learn from the experience of the Apostle Peter.

Frustrated after a fishing fiasco, Peter, a professional fisherman, had to listen to and follow the instruction of Jesus, a carpenter, to get over his frustration in a spectacular manner.

The overwhelming catch he and his company made after heeding the creative counsel of Jesus Christ, is a lesson in leadership worth catching by every leader worth their sort.

From the scripture lesson, he indicated that there are times when one’s expertise and professional know-how may not yield the expected results. He, therefore, provided some four basic principles to leaders (both political and corporate) as a guide in times of crisis.

Firstly, leaders must not display arrogance in times of crisis but rather they must be humble to accept responsibility and be open to new ideas.

Secondly, leaders must eschew the know-it-all attitude which may hinder them from exploring other alternatives.

Thirdly, leaders must be open to options and new ideas; and lastly, leaders should be humble enough to invite ideas from people outside of their inner circles.

Picking some lessons from Luke Chapter 5, Most Rev. Mensah observed that after Peter and his company had toiled all night and caught nothing, his friends abandoned their boats and were washing their nets, which was an indication that they had exhausted all their fishing strategies and had nothing to show for their collective efforts.

They were folding up for the day. Jesus was not part of Peter’s company neither was He an industry player in the fishing field.

However, when Peter’s back was against the wall, he was humble enough to accept the opinion of an outsider to solve his fishing woes.

In his view, since all the measures the current government has taken to restore macroeconomic stability will travel beyond their tenure of office, there is the need for broader stakeholder engagements to bring everyone on board towards furthering national cohesion for economic growth and the overall well-being of the citizenry.