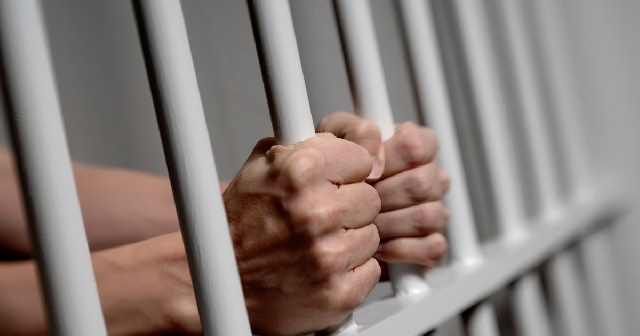 President Nana Addo Dankwa Akufo-Addo has granted amnesty to 794 prisoners in Ghana as part of efforts to decongest the prisons in the wake of the coronavirus pandemic.

A statement signed by the Director-General of Prisons, Patrick Darko Missah, dated 30 June 2020, said: “The President of the Republic, His Excellency Nana Addo Dankwa Akufo-Addo, in consultation with the Council of State, in commemoration of Workers Day, 1 May 2020, and in a bid to mitigate the dangers posed by congestion in the prisons, especially in the wake of the COVID-19 pandemic, has, in accordance with Article 72 (1)  of the 1992 Constitution, granted amnesty to 794 deserving prisoners”.

“The categories of the beneficiary convicts are as follows: first offenders, 772; very old prisoners (70 years and above) 16; seriously ill 4; death sentence commuted to life imprisonment 2.

“The first offenders, totalling 772, who have served, at least, half of their sentences,16 very old prisoners and five seriously ill inmates, are to be released outright”.

“However, two prisoners on death row will have their sentences commuted to life imprisonment.”

This is the second amnesty granted to prisoners by the President this year.

In March, the President, upon the recommendation of the Prisons Service Council and in consultation with the Council of State and, in accordance with Article 72(1) of the 1992 Constitution, granted amnesty to 808 convict prisoners.

The categories of the convicts included first offenders (783), seriously ill inmates (11), inmates on death row to be commuted to life imprisonment (7), inmates serving life sentences to have their sentences commuted to a 20-year definite term (4), and very old prisoners; that is those who are 70 years and above (3).

The first offenders who had served half of their sentences, as well as the prisoners who fell in the seriously ill category and those who fell in the aged category, were to be released outrightly, according to a statement which was also signed by the Director-General.

However, the seven prisoners on death row had their sentences commuted to life imprisonment, while the four prisoners serving life sentences had theirs cut to 20 years.