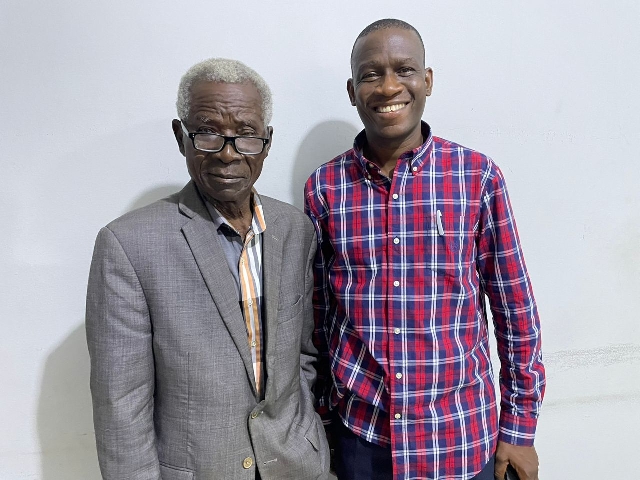 The media giant is set to engage in large scale-farming to support its staff and also contribute by complementing the efforts of farmers in feeding the nation.

Brigadier Nunoo-Mensah has been an 'operation feed yourself' advocate for decades.

Over the years, he has advocated that governments make agriculture the engine of growth in the country.

Speaking on the Class Morning Show on Class91.3FM today, Thursday, 24 November 2022, Mr Nunoo-Mensah said the government must plan and make a conscious effort to rely on agriculture for the country’s prosperity.

He advised the government to “make agriculture key to our development because a hungry man is an angry man", adding: "Nobody plants any food, so, what we should be doing is to launch an agricultural revolution with tractors, fertilisers, cutlasses and everybody in this country should be involved.”

“Anybody who eats should be involved because who should grow food to feed you?" he asked.

CMG will launch its “Operation Feed Yourself Initiative” soon.