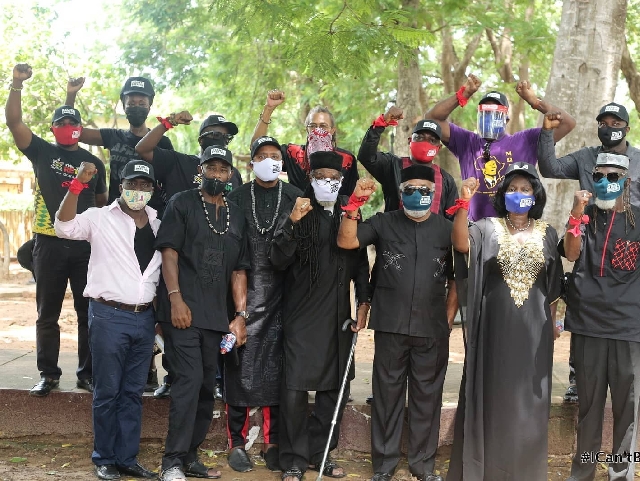 African Americans living in Ghana have marched in protest to the murder of George Floyd, a 46-year-old African American, by a white police officer who knelt on his neck for almost nine minutes.

The group walked through some streets of Accra on Monday, 1 June 2020 with customised facemasks with the inscription: “I can’t breathe” 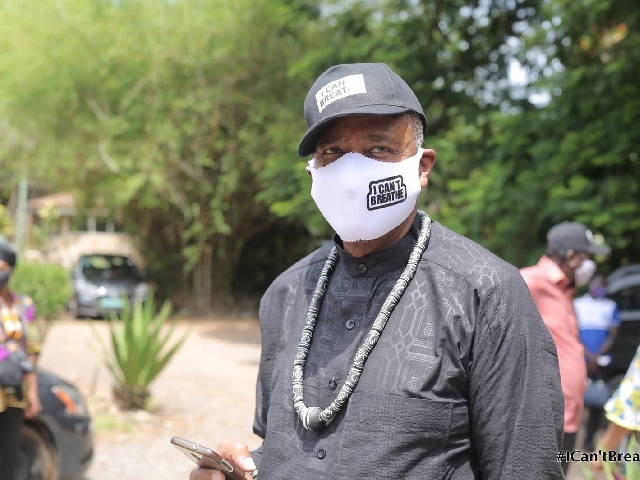 The protestors gathered at the W. E. B. Du Bois Memorial Centre for Pan-African Culture to jointly condemn the unjust killing of fellow black men in the US by white police officers.

The lynching of Mr Floyd in Minneapolis on Monday, 25 May 2020 has sparked simultaneous protests in virtually all States in America amid looting and rioting. 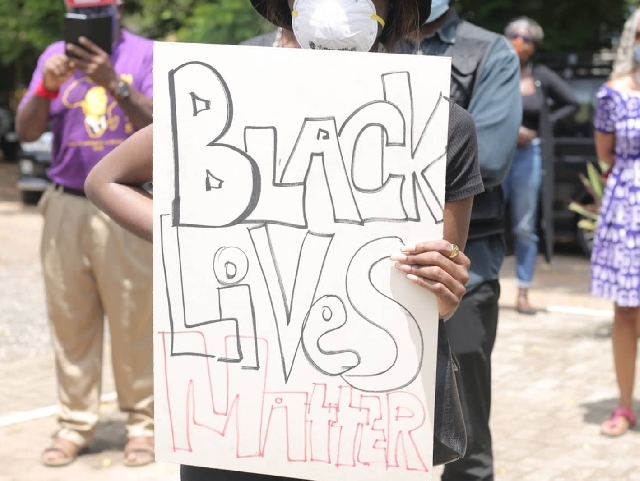 Ghana’s President Nana Akufo-Addo also condemned the killing, saying, it cannot be right that, in the 21st century, the United States, “this great bastion of democracy,” continues to grapple with the problem of systemic racism.

In a Facebook post, Nana Akufo-Addo said he hopes the tragic death of George Floyd will inspire a lasting change in how America confronts head-on the problems of hate and racism.

The full post read: “Black people, the world over, are shocked and distraught by the killing of an unarmed black man, George Floyd, by a white police officer in the United States of America. It carried with it an all too painful familiarity and an ugly reminder. It cannot be right that, in the 21st century, the United States, this great bastion of democracy, continues to grapple with the problem of systemic racism. 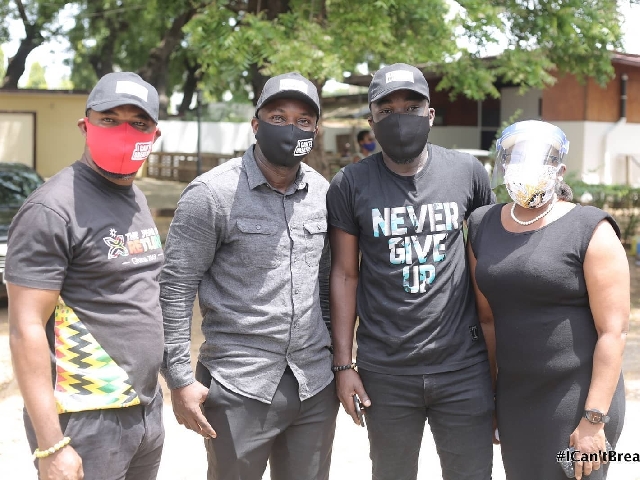 “On behalf of the people of Ghana, I express my deep condolences to the family and loved ones of the late George Floyd. We stand with our kith and kin in America in these difficult and trying times, and we hope that the unfortunate, tragic death of George Floyd will inspire a lasting change in how America confronts head-on the problems of hate and racism.”

The white officer has since been arrested and charged with 3rd-degree murder and manslaughter.

The death of George Floyd, who told the white cop he could not breathe while he knelt on his neck, has sparked a week-long protest in the US. 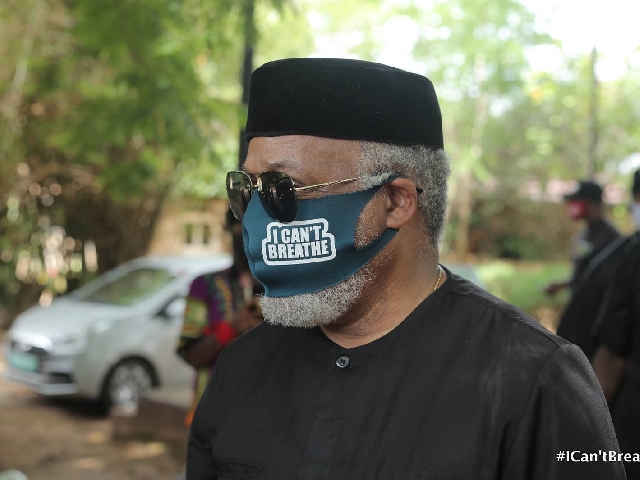 Also, former President John Mahama condemned the killing, saying: “Recent events in America have brightened the moral spotlight on the systemic prejudice and danger that Black people there experience solely because of the colour of their skin”.

The flag bearer of Ghana’s biggest opposition party, the National Democratic Congress (NDC), said in a post on social media that: “The killing of George Floyd is the latest in a centuries-long series of moral outrages that are now more visible because they are being documented on film and through social media”.

“I condemn these injustices, in all their many forms”, he noted.

Mr Mahama said “moments such as this call for solidarity”.

“The systemic prejudices and injustices faced by Black people in America”, Mr Mahama said, are "based on racism – it makes no distinction on the basis of migration history, national origin, social class or educational attainment”.

“They are concerned, solely, with the colour of your skin”.

“That is because the issue at hand is not ‘respectability’, it is racism”, adding: “We must understand that the threats and dangers are as real for Ghanaians and other Africans in America as they are for African Americans”.

“We cannot look away, and we cannot be silent”, he noted.

“This new awakening also applies to unwarranted use of violence against civilians here at home (Ghana); and to our own prejudicial treatment of some Ghanaians and the socially disadvantaged”.

The protest has stretched to New York, Atlanta and Portland where thousands gather without recourse to social-distancing in the wake of the coronavirus pandemic.

The protestors are demanding that three other police officers who were involved in the incident be arrested, too, and made to face the law.

This is not the first time an unarmed black man has been killed by a white cop in US.