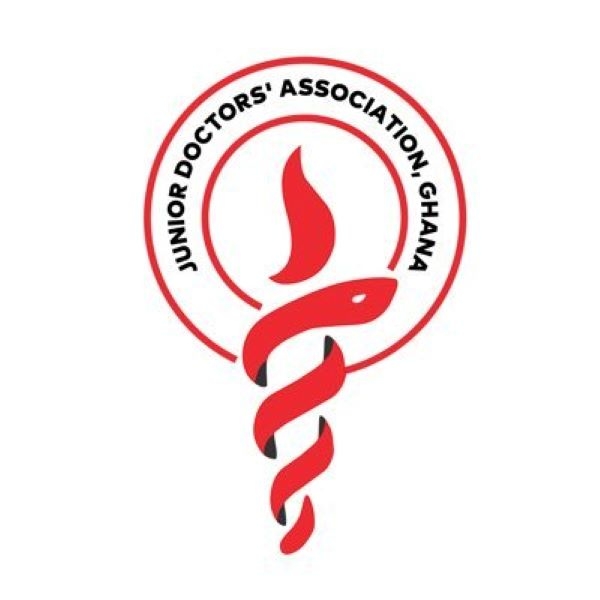 The Junior Doctors Association has said it does not support the recent barging into the Manyia District Hospital and insulting of nurses by the father of one of its members on his daughter's behalf.

Mr Alex Opoku-Mensah stormed the hospital to launch a verbal blitzkrieg on a particular nurse with whom his daughter had had a misunderstanding on the job.

The protective father, who was captured on tape boasting about his ability to get the nurse fired, did not only disparage his daughter's co-worker, but also made demeaning comments about students who read General Arts, as a subject, in school and became nurses through that instead of reading Science as a subject.

In his view, only Pure Science and Home Exonomics students were qualified to be nurses.

"Do you know who I am?", the furious father repeatedly asked the young nurse whom he insisted was "intimidating" his daughter out of jealousy and envy.

After boastfully identifying himself as the Ashanti Regional Director of the National Service Scheme, he threatened to have the nurse sacked.

Unbeknownst to him, all his effusions were captured on tape and has become the toast of social media.

He subsequently apologised for his action.

The NSS is currently probing his behaviour following calls by the Ghana Registered Nurses and Midwives Association for him to be dismissed from his post within 72 hours.

In defence of the young doctor's reputation, however, the Junior Doctors Association, in a statement issued on Tuesday, 29 November 2022, said: “While we do not condone the actions of the father, it is imperative to set the record straight on the falsehood being peddled to bring the professional competence of the doctor into disrepute.”

According to the Junior Doctors Association, “the doctor did not review any child on the surgical ward on the day in question, no prescription was written for a child by the doctor on the said date and, therefore, she could not have prescribed the wrong dosage.”

The ssociation indicated: “The doctor correctly prescribed an intravenous fluid for an adult patient on the surgical ward" but "the non-availability of the Intravenous fluid prescribed prompted the nurse to call the doctor to delete it from the system to avoid extra billing.”