Tema: Mother who allegedly poisoned her children remanded in custody 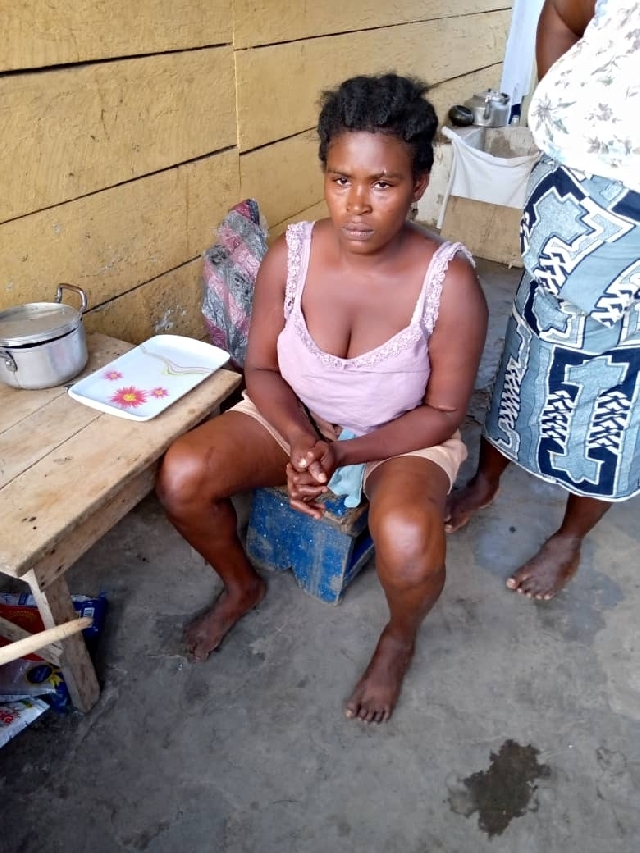 The Tema TDC Magistrates Court has remanded into custody the mother allegedly poisoned her two children to reappear in court on Monday, 17 August 2020.

Twenty-eight-year-old Abigail Agbubla poisoned the children over claims that their father was not being responsible toward them.

She allegedly fed the two-year-old boy and 8-month-old girl with rat poison.

A foamy substance oozed from the noses of the two children when a team of crime scene personnel and Investigators from the Tema Regional Crime outfit visited the scene of the incident, hence the suspicion that they must have been poisoned.

There were no traces of assault marks on the bodies of the children.

The suspect was detained by the Tema Regional Police Command while the bodies of the deceased children were deposited at the Police Hospital Morgue awaiting autopsy.

She has been charged with murder after appearing in court on Tuesday, 3 August 2020.

Although she pleaded not guilty, the court, presided over by Her Worship Mrs Akosua Anokyewaa Agyapong did not take the suspect's plea.

The judge also ordered that a medical examination to be carried out on the suspect to determine the state of her mental health.

This follows indications by relatives of the suspect that she is mentally not stable.

The suspect disclosed that she had taken the children to the Tema Manhean Health Centre after they fell ill.

She noted, however, that although they were given some medication at the health centre, she, on her own, added some other medication to what they had been given.