No evidence sex positions can lead to stroke - Physiotherapy Assoc. 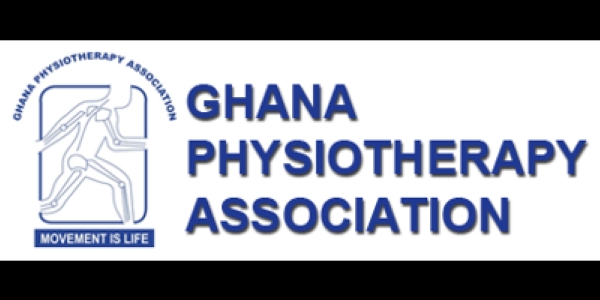 The Ghana Physiotherapy Association has debunked claims that certain sex positions can lead to stroke.

This comes on the back of suggestions on state-owned GTV’s breakfast show that the ‘doggy’ sex position can lead to stroke in both men and women.

A statement issued by the association and signed by its Public Relations Officer said: “There is no evidence to support this claim.

“Physiotherapists over the world believe in Evidence-based Practice.”

It advised the public to “disregard the claim.”

It further called for circumspection to avoid misinformation,” when discussing such issues.

The association also urged the public to “seek the advice of certified and qualified physiotherapists on such matters.