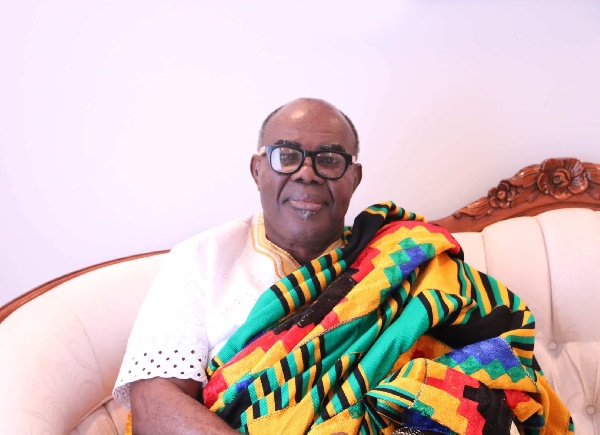 Mr Otoo was in the race for the national chairmanship position.

The reason for his decision, according to Class91.3FM’s Nii Marmah Boye, was not disclosed when the announcement was made at the party’s headquarters today, Wednesday, 6 July 2022, by the chairman of the election committee, Mr Peter Mac Manu.

The other contenders include Stephen Asamoah Boateng and Kwabena Abankwa-Yeboah.

The NPP’s national executive elections is scheduled to take place at the Accra Sports Stadium from 15 to 17 July 2022.