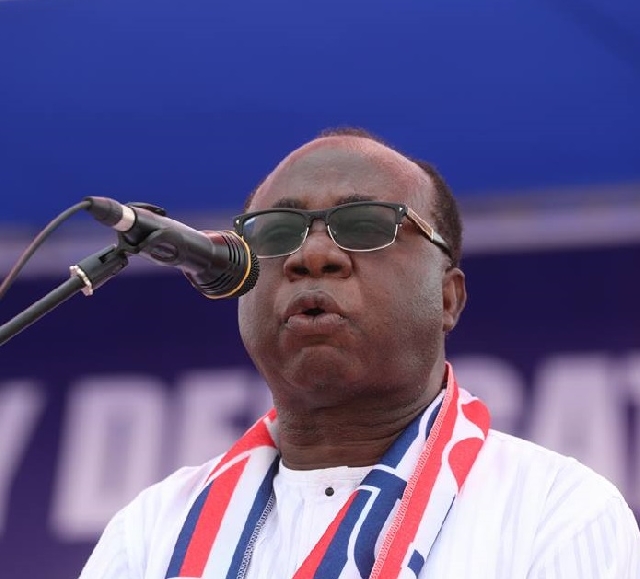 “It has not been very smooth, I must say, but the Electoral Commission, the only institution with the sole authority to determine elections, has had to prove its mettle during this exercise,” Mr Blay said.

A few days ago, former President John Mahama accused President Nana Akufo-Addo of using the military to frustrate people of the Volta region and non-Akans from registering.

He promised: “They will surely never happen under a new NDC administration because we will foster a spirit of peace and unity in our nation”.

As Commander-in-Chief, Mr Mahama pledged, “I will not use our military in such a partisan manner to terrorise our own people, and in matters that are purely civil and dwell in the very heart of our constitutional democracy”.

Meanwhile, the Electoral Commission of Ghana has said the exercise has entered its sixth and final phase starting today, Saturday, 1 August 2020.

The election management body has, thus, urged eligible voters who have not yet registered to try and do so.

It said in a statement that it is ensuring strict adherence to COVID-19 protocols at the centres.

"The Commission assures members of the public that it will enforce all the safety protocols at all Registration Centres throughout the country," it added.