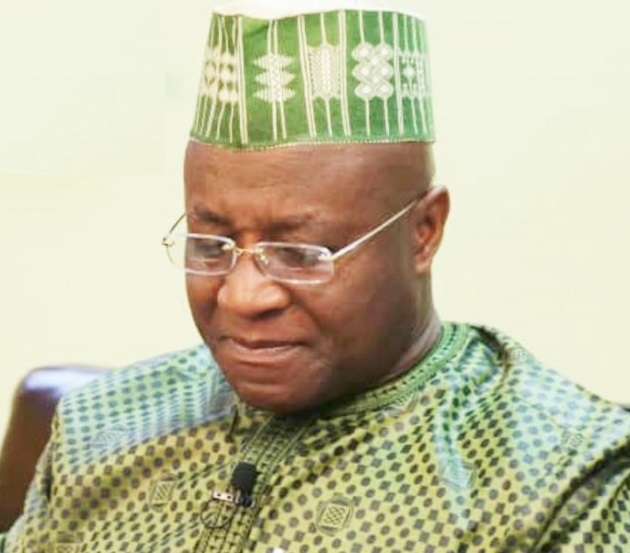 The Suame Youth Association in the Ashanti Region has expressed disappointment in their Member of Parliament, Mr Osei Kyei-Mensah-Bonsu, and the governing New Patriotic Party, for failing to fulfil campaign promises regarding the development of the constituency.

They said the constituency has been denied development even though the MP and his government promised to fix their roads and develop Suame Magazine into an industrial hub.

While describing the Majority Leader of Parliament as the "worst-performing MP", they said despite giving him and the party the mandate, they have nothing to show for it.

Mr Afreh, on behalf of the group, therefore, called on the MP and his government to fulfil the promises made or they will advise themselves.