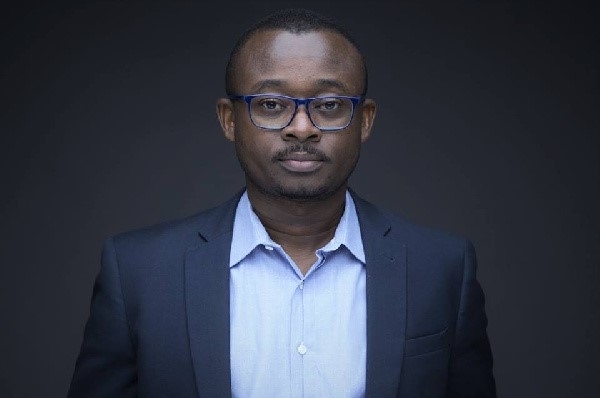 The National Communications Authority (NCA) has hinted at a collaboration with the National Commission on Civic Education (NCCE) to educate Ghanaians on the ongoing SIM re-registration to make the exercise smooth and less burdensome.

According to the NCA, its attention has been drawn to the long queues that have become commonplace at the various offices of the Mobile Network Operators (MNOs) across the country.

It is in view of this that the Authority is collaborating with the NCCE to have many of the subscribers educated on the processes of the SIM re-registration exercise.

The Deputy Director in Charge of Consumer and Corporate Affairs at NCA, Mr Kwame Gyan, dropped the hint in an interview on Accra100.5FM’s morning show Ghana Yensom hosted by Kwame Obeng Sarkodie on Wednesday, 12 January 2022.

He stressed that plans are far advanced for the rollout of the sensitisation and educational programmes on the process.

Mr Gyan said the NCCE officers will be tasked to go on radio and other media platforms to explain the process to subscribers.

He noted that, as part of the campaign, the NCA will also embark on various educational exercises on the self-service part of the registration exercise.

Subscribers are expected to dial *404# to start the process of registration before going to the MNOs for the biometric process.

Mr Gyan appealed to the people who are unable to go through the process to get the assistance of any junior high school student to help them with the process.

He said the decision to do more education was arrived at after a meeting with the four Chief Executive Officers (CEOs) of the MNOs and their technical officers on the need to ameliorate the inconveniences that Ghanaians going through as a result of the registration process.

He noted that the MNOs have agreed to make the process less cumbersome by opening more outlets in the coming days.

He was, however, quick to add that it is only the Ministry of Communications that has the mandate to extend the March 31 deadline for the exercise.