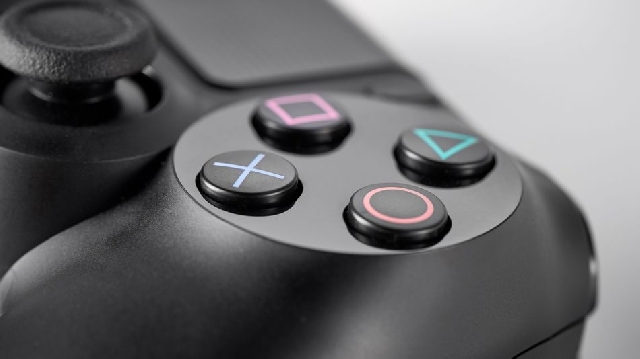 That wasn't the message PlayStation UK's Twitter account put out into the world on Thursday. The four "face" buttons on the PlayStation's DualShock controllers are Triangle, Circle, Square, and... Cross, according to PlayStation.

(Let's be clear: no one should actually be getting angry here. There's enough toxic BS in games these days. PlayStation might be entirely wrong about the X button's true name, but this is fun drama, not rage-filled drama.)

As it turns out, there's a fair argument to be made that the X button is actually the Cross button. Sony  designated it as such going back to at least the launch of the PlayStation 4 and its accompanying DualShock 4 controllers, as one fan pointed out.

But let's be real: fans aren't reading the press release to find out the names of buttons. They're picking up the controller and going by what's in front of them. No one looks at that "X" button and thinks "Hmm, that's clearly a cross."

Sony ended up putting the question to fans. A Saturday afternoon Twitter poll asked people to just go ahead and vote for their preferred nomenclature. There's X. There's Cross. And there's "+rotated 45°" for some reason.

At the time of this writing, X has a commanding lead of 81 percent. The "rotated +" response actually comes it an number two — way to go, trolls and Cross haters! — with 12 percent. And Cross? That's at a paltry 8 percent. Enough to qualify for Democratic debates, maybe, but a clear rebuke from the community.

As you would probably expect, fans have had a field day with Sony's outrageous "it's Cross, actually" claim.