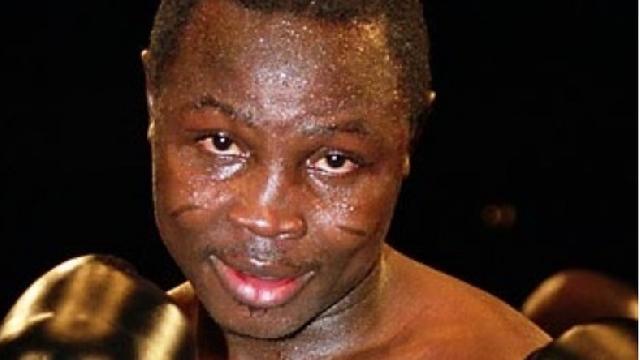 Kotey died in the US where he had been battling ill health.

Kotey had reportedly suffered a stroke in the midst of some complications and eventually had to be placed on life support.

Kotey represented Ghana at the 1988 Summer Olympics and held the WBO Bantamweight Championship.