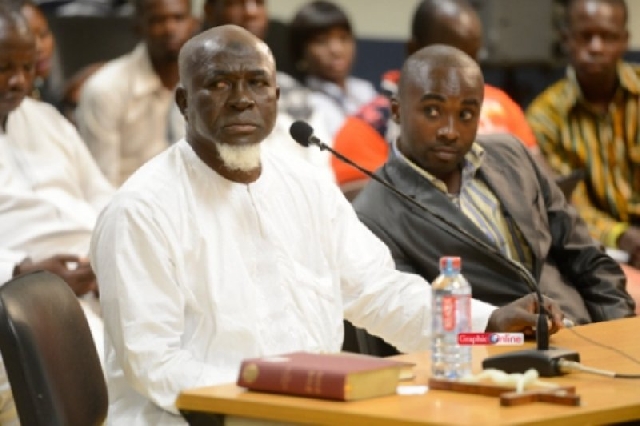 In an in inerview with Class Sports, Mr Mohammed said that the new club chairman, Mr George Amoako, was impressed with the improvement of the team after Slaviša Boži?i? joined.

The coach was signed after the team played five matches of Ghana Premier League football.

Before proposing a contract extension, Mr Amoako had enquired from other coaches about Slaviša Boži?i? and his technical abilities.

According to the club’s PRO, Boži?i? had high praises from other club coaches, which informed the new chairman’s proposed 3-year contract extension.

In their first meeting after the new chairman’s appointment, Slaviša Boži?i? agreed to a contract extension pending official confirmation.

Prior to COVID-19 halting Ghana football, King Faisal were yet to win a game after 14 matches.