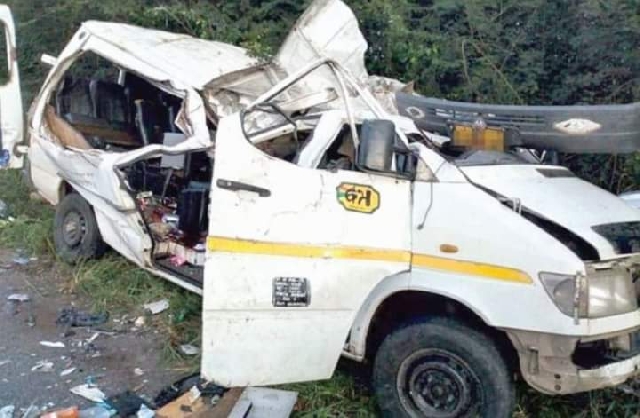 At least eight colts footballers who were all members of a youth football academy in the Offinso Municipality, Ashanti Region, died instantly on Saturday, 19 September 2020 at about 3:30 pm, after the bus they were travelling on from Afrancho, skidded off the road and tumbled into River Offinso. 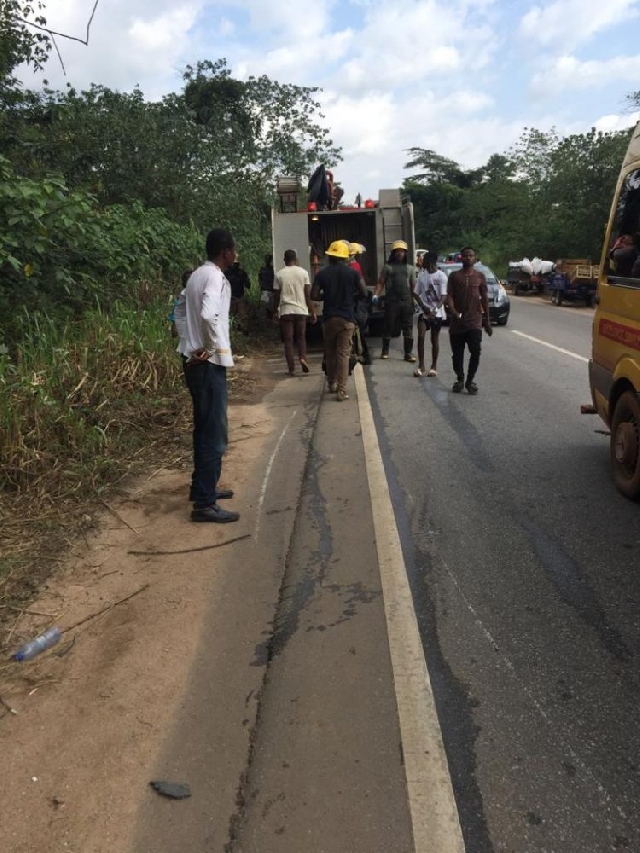 There were 36 young players on the bus when the accident occurred.

Police says the driver lost control of the bus, as he sped during their return from a game. 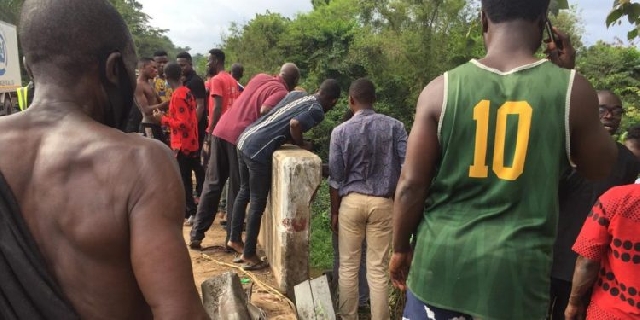 The bus, a KIA Pregio with registration number AS 928–19, got totally mangled.

Their bodies have been deposited at St Patrick’s Hospital morgue.

Four of them are in critical condition.

The remaining others are also getting medical attention at St. Patrick’s Hospital.

The police is doing further investigations of the accident.

“We are deeply saddened by the development and wish to express our condolences to the family of the deceased and a speedy recovery to the rest of the team who sustained various degrees of injuries during the accident,” the Ghana Football Association said in a statement

Local residents of the area thronged to the accident scene after news of the disaster got to them.

This is the third horrible accident that has occurred within a week.

Fourteen people died in a ghastly crash between two huge passenger buses and a cargo truck at Kyekyewere in the Eastern Region on the Accra-Kumasi highway at the beginning of this week.

Another seven died in a separate crash on the Cape Coast-Kasoa highway in the Central Region.