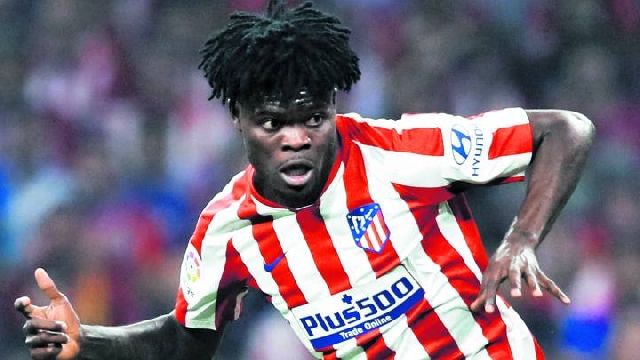 Defending champions Liverpool will clash with Atletico Madrid in the Round of 16 of this season’s UEFA Champions League.

The reds will visit the Wando Metropolitan in Madrid in February 2020 for the first leg match.

Manchester City will also take on Real Madrid with the first leg coming off at the Santiago Bernabeau in Madrid.

Thomas Partey will be the only Ghanaian to feature in the Round of 16 for his team Atletico Madrid.

Manchester City Director of football, Txiki Begiristain, said: "It is a difficult one, of course. Real Madrid have won 13 times, so, they are the best. We want to be the best, so, we want to beat them. It is always a pleasure to go to Real Madrid and play in big stadium like the Bernabeu.”

Here are the matches: