We contribute to Ghana sports, too; treat us better – National amputee team player 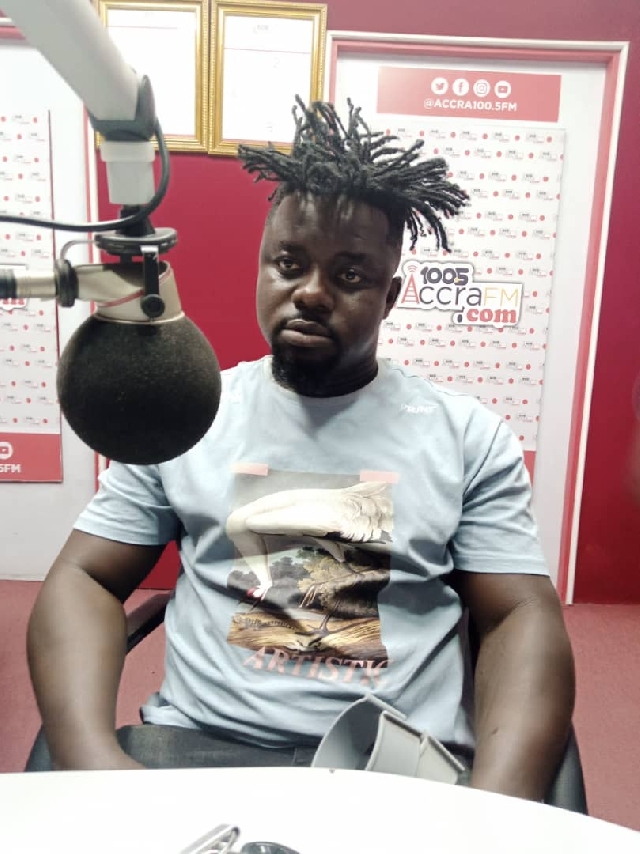 A player in Ghana’s national amputee team, Ernest Ayisi, has lamented the state of amputee sports in the country.

According to him, physically-challenged sports contribute immensely to Ghana's development.

Mr Ayisi, who also doubles as a cyclist, told Docta Kay on Accra100.5FM’s Nkran Kwanso show that amputee players and amputees, in general, are not fairly treated.

“We've contributed a lot to sports in Ghana.

“I'm a cyclist as well, and I've represented Ghana and received about six medals,” he said.

Mr Ayisi continued: “In 2010, we hosted the African Cup of Nations here in Ghana. That was during the late Atta-Mills' administration. Liberia won the tournament and we placed second and received silver medals. Yet we did not get any prize money. I can't tell if they think the medals are enough for us."

He, however, intimated that in the developed countries, the physically challenged are specially catered for, unlike what pertains in Ghana.

“We did not decide to be amputees. It occurred by accident.

“So sometimes, I regret that I travel abroad and come back to the country. But when I look at the other vulnerable amputees on the streets begging, especially the women,” he noted.