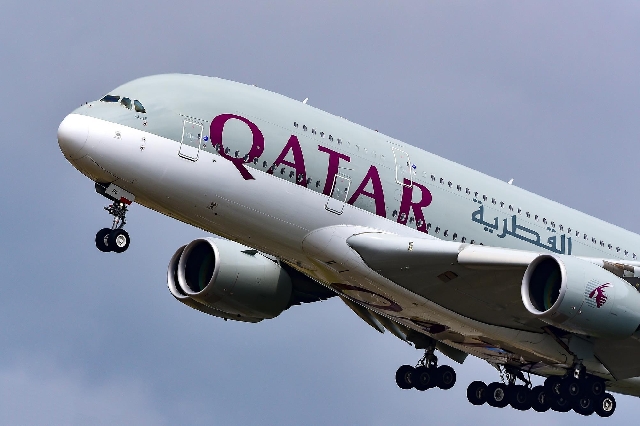 Zambia and Zimbabwe are being added to Qatar Airways expanding list of destinations in Africa from early August, bringing its award-winning service to two important southern African destinations.

The new service to Lusaka and onwards to Harare is scheduled to be operated with a Boeing 787 Dreamliner.

It will connect passengers in Zambia and Zimbabwe with Qatar Airways’ global network of more than 140 destinations.

With the addition of these two new routes the carrier will operate over 100 weekly flights to 27 destinations in Africa.

Qatar Airways Group Chief Executive, His Excellency Mr. Akbar Al Baker said: “Africa continues to be an area of strong growth for Qatar Airways and launching this service will support the development of the economy and tourism sector in both countries.

The launch of Lusaka and Harare also supports increased demand for trade between Zambia and Zimbabwe and destinations on the Qatar Airways network such as London, Frankfurt and New York and from multiple points in China.

With a total of 30 tonnes of cargo capacity on the aircraft per flight, Qatar Airways Cargo will play a key role in facilitating key exports from Zambia and Zimbabwe.

As travellers return to the skies with Qatar Airways, they can take comfort knowing that they are travelling with the only airline in the world that has, together with its state-of-the-art global hub Hamad International Airport, achieved four 5-Star Skytrax ratings – including the prestigious 5-Star Airline Rating, 5-Star Airport Rating, 5-Star COVID-19 Airline Safety Rating and 5-Star COVID-19 Airport Safety Rating.

Qatar Airways said these achievements highlight its commitment to providing our passengers with an industry-leading experience at every point of their journey, including the highest possible level of health and safety standards that safeguard the wellbeing of our passengers both on the ground and in the air.

Qsuite is available on flights to more than 40 destinations including Casablanca, New York, Paris and Singapore.