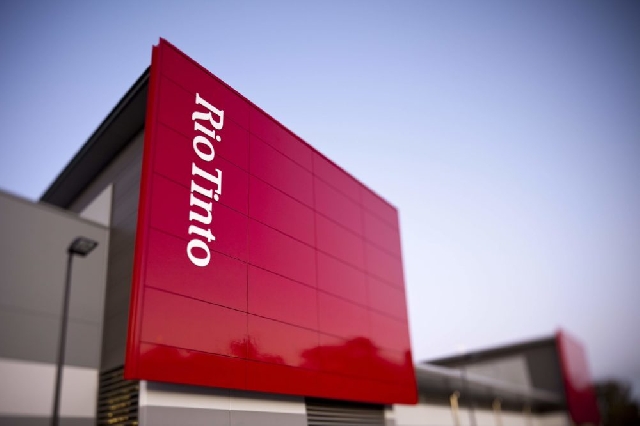 Diversified miner Rio Tinto has reported increased production in iron-ore, aluminium and titanium dioxide for the three months to September, compared with the June quarter, while production for its other commodities dropped slightly.

“We have delivered a good operational performance across most of our assets catching up on planned maintenance activity, particularly in iron-ore, and continuing to adapt to new operating conditions as we learn to live with Covid-19. We have maintained our capital expenditure guidance and our 2020 production guidance across our key products,” said CEO Jean-Sebastian Jacques.

Iron-ore production for the quarter was up by 4%, to 86.4-million tonnes, while shipments declined by 5% on the June quarter, to 82.1-million tonnes, on the back of a recovery in planned maintenance activity at the port.

Bauxite production in the three months to September was down 1% on the previous quarter, to 14.5-million tonnes, while alumunium production was up 2% on the June quarter to 797 000 t.

“Rio Tinto has shown great resilience through challenging conditions and will continue to prioritise the health and safety of our employees, contractors and communities,” said Jacques on Friday.

“The quality of our assets, coupled with our strong focus on capital discipline and value over volume approach, mean we can continue to invest in our business, support our communities, pay taxes and royalties to host governments and continue to generate superior returns to shareholders in the short, medium and long term.”

Jacques noted that the company is also focused on regaining the trust of the Puutu Kunti Kurrama and Pinikura people (PKKP) with a focus on remedy.

“On October 13, we wrote a letter to Traditional Owners in the Pilbara detailing that we will review all heritage disturbance in consultation with them, and shared our intention to modernise our agreements, which includes modifying clauses to ensure respect, transparency and mutual benefit.”

Jacques, along with Rio iron-ore CEO Chris Salisbury and group executive of corporate relations Simone Niven, have all handed in their resignations following the destruction of 46 000-year-old rockshelters in the Pilbara earlier this year