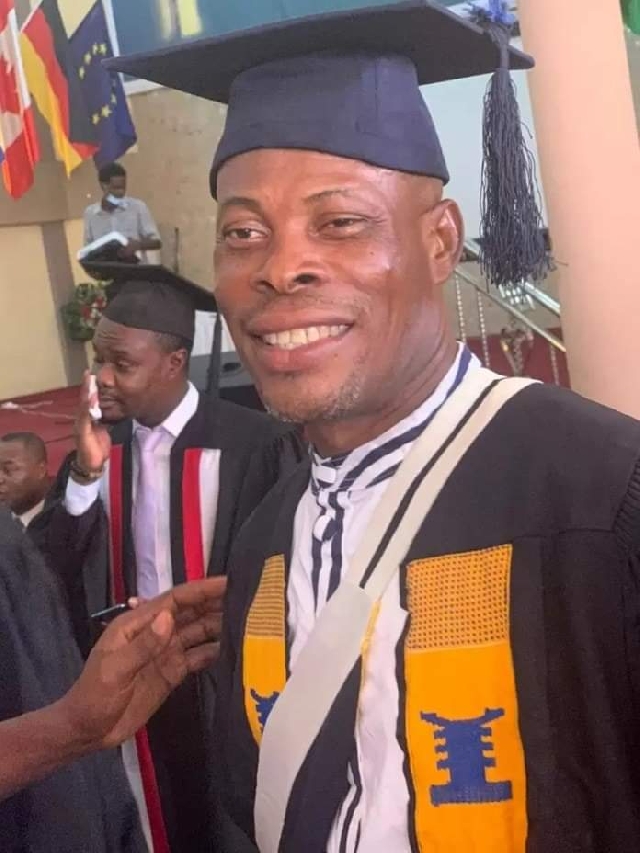 According to veteran actor Ekow Blankson, it was a former colleague of Waakye's from the TV series 'Obra' that finally helped get him a bed at the hospital

Veteran actor, Bob Smith Jnr has confirmed his colleague, Grace Omaboe’s earlier statement that Waakye could not get early treatment at government health facilities due to lack of hospital beds

Waakye is said to have died between 1:00pm and 2:00pm Tuesday afternoon after being rushed to the 37 Military Hospital in Accra the previous night.

Even before he was admitted to the hospital, Waakye is reported to have battled for his life as efforts to secure a bed for him in some health facilities in the capital proved futile.

Earlier, veteran actress Grace Omaboe, also known as Maame Dokono, had disclosed that Waakye was taken to Ridge Hospital but due to the lack of hospital beds, he was moved to the 37 Military Hospital.

The latest to react to the sad news is Diabolo who also attributed Waakye’s death to the ‘no bed syndrome’ at the Korle Bu Teaching Hospital and the Greater Accra Regional Hospital (Ridge Hospital).

In an interview with Graphic Showbiz, he said:“Waakye has been sick but he got a bit well and was managing but got an attack on Monday night.

“After being unsuccessful to secure a bed for him at the Korle Bu Teaching Hospital and the Greater Accra Regional Hospital (Ridge Hospital), the family eventually took him to the 37 Military Hospital where they managed to get him a bed after a lot of hustle.

“He had such a restless night till he finally gave up the ghost in the afternoon of Tuesday. He was such a humble person and I will really miss him,’’ he stated.

Waakye battled with stroke for a very long time and had been in and out of hospital receiving treatment.

Diabolo said he nearly fainted when he heard the sad news.