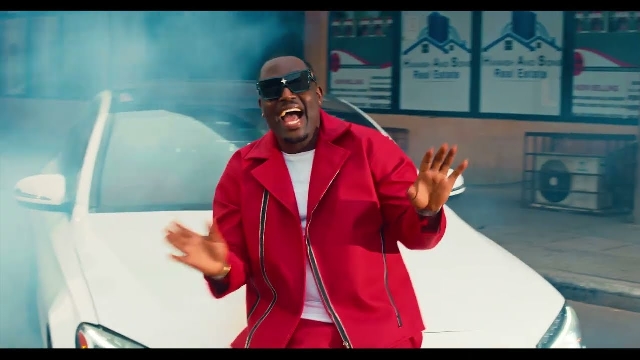 Singer and rapper, Coded of 4x4 fame has disclosed that his former team member Captain Planet has still blocked him, preventing him (Coded) from reaching out to him (Captain Planet).

According to Coded4x4, his former partner’s reason for blocking him is best known to him.

“He has still blocked me and I’ve not reached out to him because that is his personal decision, but his wife has not blocked me and we still follow each other,” Coded said.

Coded4x4 who is now out with a single titled ‘Dada Damoase’ also debunked reports that he was charged $20,000 by socialite Afia Schwarzenegger to promote the song.

Explaining why he reached out to Afia, he said “the conversation was for her to know that I had used a statement that come from her to make a song”.

“Dada Damoase came from her. Out of respect, I placed a call to my senior brother Fred Nuamah to get in touch with her for me. So yes. I called her and that was the conversation,” Coded explained