Get a lawyer as a musician – Kizz Daniel 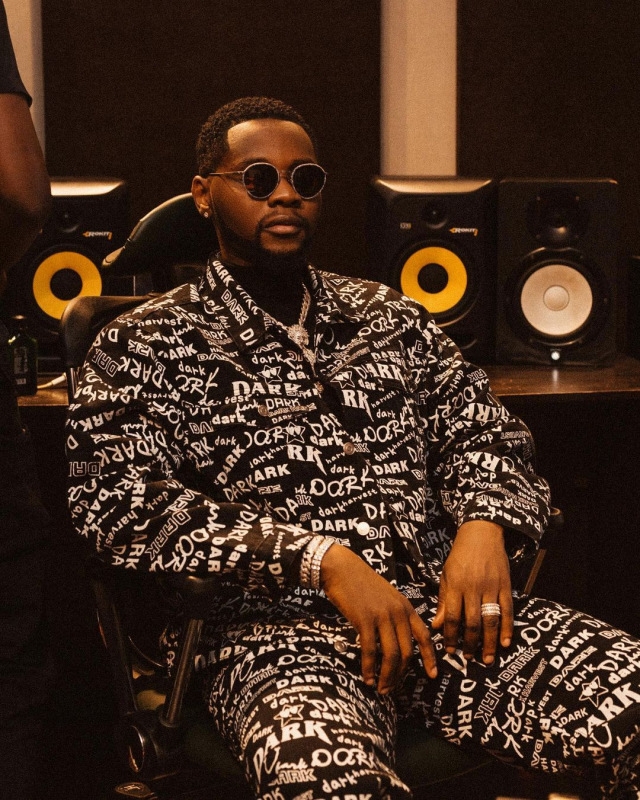 Nigerian singer Kizz Daniel has said one of the things he’s learned in his career is to get a lawyer as a musician.

The afrobeats act said this in an interview on New York City-based WWPR FM (Power).

Answering Angela Yee on what he learned from working with his former record label, Daniel reflected, “Take your time. Don’t rush. Never settle. Get yourself a lawyer.”

The ‘Buga’ hitmaker disclosed that initially he didn’t have enough money to pay for a lawyer.

According to Kizz, he was 21-years-old when he signed with his former management G-Worldwide Entertainment.

After a dispute with the label, he rebranded from ‘Kiss Daniel’ to ‘Kizz Daniel’ and went on to found Flyboy Inc. record label which was unveiled in November 2017.

On the meaning of ‘Buga’ the singer said, “To flaunt your success, unapologetic. Just let people know that you’ve worked so hard and you deserve to celebrate your success.”