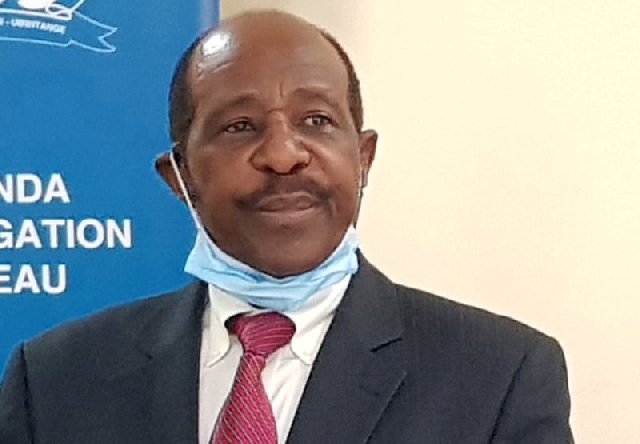 Paul Rusesabagina, portrayed as a hero in a Hollywood movie about Rwanda’s 1994 genocide, may face 25 years to life in prison if convicted of various offences, the prosecution said.

Rusesabagina, who once called for armed resistance to the government in a YouTube video, was charged in a Kigali court on Monday with 13 counts including terrorism, complicity in murder and forming or joining an irregular armed group.

“For some of the crimes, he may face 25 years, and some even go up to life imprisonment,” Faustin Nkusi, spokesman of Rwanda’s prosecution authority, told Reuters on phone.

Rusesabagina declined to respond to all the charges on Monday, saying he wanted to take a plea to each individual count. The court will rule on bail on Thursday.

His case has thrust a spotlight on to President Paul Kagame’s government, which stands accused by rights groups of stifling dissent.

Nkusi rejected the criticism, saying the prosecution will guarantee that he gets a fair trial.

“This is not a political case... you cannot exercise your freedom of expression and political rights by killing people, by looting their property, by taking hostages,” he said.

Rusesabagina’s family has called for an international trial. They have also accused the government of denying him the legal representation of his choice.

Nkusi said Rusesabagina had chosen the two lawyers who represented him in court on Monday, adding that he is allowed to talk to his wife and children, who live in the United States.

His family has also accused the Rwandan government of kidnapping him from Dubai, where he was on a trip, a claim that officials in Kigali also reject.

“He was arrested on the soil of Rwanda, at Kigali International Airport. That’s the only information I can give. I don’t know how he came but he got found on the territory of Rwanda and then he got arrested,” Nkusi said.

Some in Rwanda, including Kagame, have accused Rusesabagina of exaggerating his heroism, which he denies.

After the genocide, Rusesabagina acquired Belgian citizenship and became a resident of the United States. He became a vocal critic of Kagame, whom he accused of stifling opposition, an accusation the government denies.