I cried when I got booed off stage on KNUST campus – Gyakie: Says upcoming EP'll be a shocker 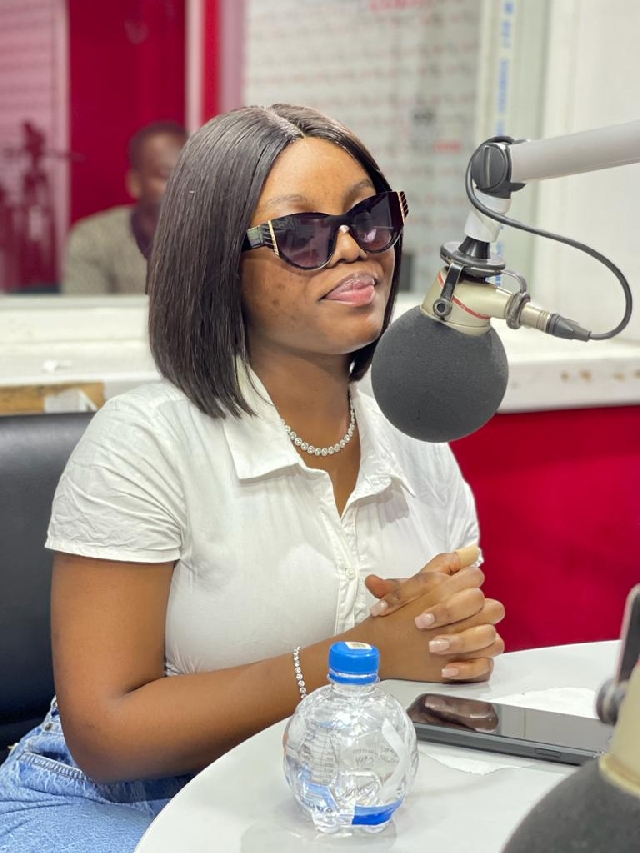 Gyakie says her second EP will shock everyone

Ghanaian musician Gyakie has said getting booed off stage at an event on the campus of the Kwame Nkrumah University of Science and Technology (KNUST), has been the worst moment in her music career.

The ‘My Mind Dey For You’ hitmaker revealed the embarrassing moment to Nana Romeo on Accra100.5FM’s mid-morning show Ayekoo Ayekoo on Thursday, 26 May 2022.

“My worst moment was the first time I performed on campus, KNUST; I had just dropped my first song, ‘Love is pretty’. It was Republic Hall Week, one of the biggest hall-week celebrations on campus … I was part of the new acts that went to perform”.

“So, I was going to perform my song, I was quite nervous but had some confidence”, she recalled.

“So, I go on stage, I’m performing; as usual, they’ll just be looking at your face … they didn’t know the song but because it was a reggae song, they were just bobbing to it and … the sound system just went off, my mic was not working, nothing was playing and I was just on stage and then they were just clapping and some of them were like: ‘Away!’ and then I was just there and I had to leave, went backstage, I cried but people came to give me words of encouragement”, she narrated.

Gyakie, who is one EP to her name, is about to release a second one called ‘My Diary’.

“My EP is going to be one of the best; I’ve worked so so hard for this project and this EP is going to come off as a big surprise, as a big shock to everyone because there’s something new; you are going to hear growth in my sound, in the production, everything and this EP, you guys you are not ready [for it] but it’ll be dropping very soon but I’ll drop a single of the EP before the EP comes out”.

“The EP is coming this year, it’s coming very very soon, like it’s so close to dropping but I can’t tell you the date, it’s doing to be a surprise”, she said.

“This EP is going to come off as a shock to so many people. I’m not going to give details about it but just know that if you hear that Gyakie has drawn an EP, run and go and stream it because nobody is going to be disappointed, everybody will enjoy the project”, she noted.