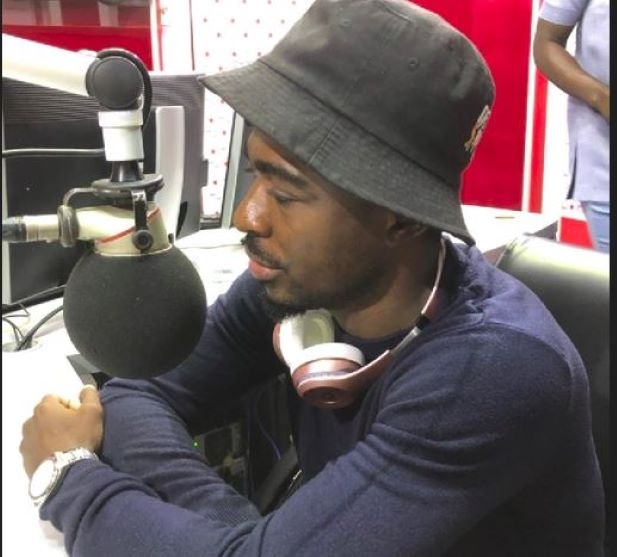 According to the Kumahood actor, producers not making money is the reason people do not want to venture into the movie industry in the country

Kumahood actor turned musician Frank Naro has disclosed that despite being the youngest producer to produce a movie at the West Africa fest some years ago, he has not made money from movie production.

According to the Kumahood actor, producers not making money is the reason people do not want to venture into the movie industry in the country.

Speaking in an interview with Docta Kay on Accra100.5FM’s Nkran Kwanso, Wednesday, 29 June 2022, the actor said: “I have a production House. I was the youngest guy to produce for West Africa fest. At that time I didn’t know any award because I was the youngest, I think 2018, 2017, I produced a movie which went viral with the big stars of Ghana. It has paved a way for me.

“When I produced a movie, I run at a loss, I didn’t make any profit. Because those producers who are also marketers did not make me reap the benefits. That’s why people are not able to venture into the industry.”

The actor turned musician also wants a streaming platform secured for movies that are produced in Ghana to promote growth of the movie industry.

Outlining solutions to ensure growth of the counnty's movie industry, the actor said: “The solution is that, now CDs and video decks are outmoded. So what will make Ghanaians know that once there’s a new movie, this is the place to get it, this is what we’re getting to go and watch. Previously on Mondays, we all know if we go to the market, we’re going to get a CD, so when a producer invests, he knows he’ll make money from the sale of the CDs.

“But, today, after shooting the movie, what are we putting it on. So the best solution is the pendrive and investors who will invest in the industry to put the movies on something like a streaming platform, like an app, so we all know this is where to get the movies.”