I'm going back to my highlife roots, eyeing Highlife Song of the Year at VGMA 2023: Epixode 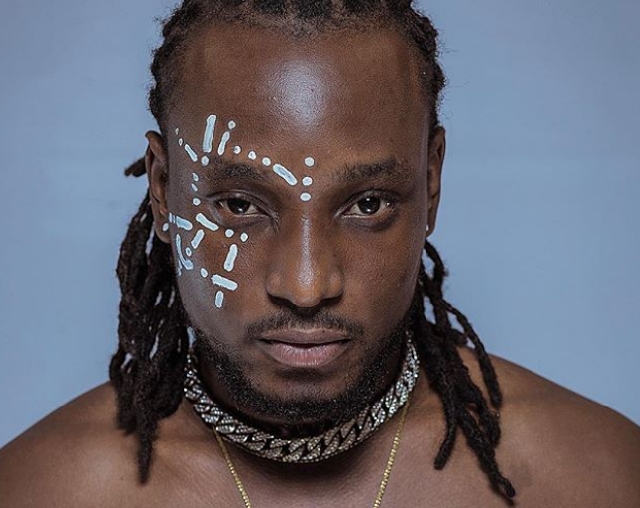 Ghanaian musician, Epixode, has revealed he will be taking a break from the Reggae/Dancehall music he is known for, to do more Highlife.

He also said he has his eyes set on the Highlife Song of the Year award at next year's Vodafone Ghana Music Awards (VGMAs).

The award-winning musician was asked which song this year he would consider his best effort to compete in the awards scheme next year.

"I'll definitely go for Highlife Song of the Year," he replied. "I think everybody knows what I've done with the Reggae/Dancehall over the years."

The 2021 VGMA Reggae/Dancehall Artiste of the Year sees this as a new challenge.

"It'd be another space for me to enter, worldwide," he said.

He also hinted at using Highlife to reconnect with his Ghanaian music heritage as he reaches out to the rest of the world.

"It's a bit challenging for me," he admitted to Ghanaweekend.com's Kwame Dadzie at Sunday's Rhythms on Da Runway 2022 event.

Despite the aforementioned desire, the singer and music producer also noted he would be content if things do not work out as expected in the Highlife category at the Ghanaian music award flagship.

"I would be really glad, I'd accept it, if I get the Reggae/Dancehall Song of the Year, we're good but...," he shrugged in the middle of his talk.

In 2019, Shatta Wale, a Reggae/Dancehall artiste, surprised patrons of the VGMAs when he bagged the Highlife Song of the Year award with his 'My Level' song. A unique feat, which some regarded controversial since he was foreign to the genre and category.

Born Theophilus Nii Arday Otoo, but better known as Epixode, the Ghanaian musician revealed that his "next few singles will definitely be" Highlife. He was quick to clarify, that the songs may not be "a hundred per cent Highlife," however.

He also stated that he is aware songs are "products" and "so if the consumers want a specific thing, I think it's the right time you give [it] to them."

"I'm going back to who I am - originally; my roots, having that African and folk [style]," the visual artist, video director and singer assured.

The conversation about the Ghanaian genre of international renown was occasioned by Epixode's 2022 big hit 'Atia'. A song which was first released as a Reggae/Dancehall piece and later received a Highlife rendition which shot it to its current hit status.

The Highlife remix featured Highlife superstar Kwabena Kwabena. It was released with a music video.

The song went viral via a social media challenge, particularly on TikTok, inviting fans to sing along with their unique melodies and lyrics. It was called #AtiaChallenge. 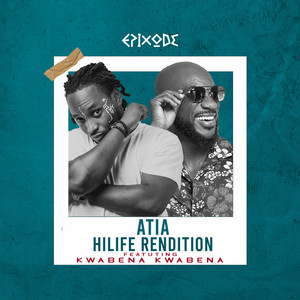 On the Folk rendition which followed, Epixode featured vocalist Abiana and Dela Botri, the Flute Magician.

Given the wide acceptance of the song in its varied genre forms, Epixode surprised his fans with the 'Atia, The Archive' tape on Friday, 21 October 2022. On it, aside from the renditions already named, the song was presented in Hiphop (featuring Kwaakwa), Afro (featuring Mr Drew), Jazz (featuring Dela Botri, Katrina Suwalski), Zouk (featuring FLO), Ragga and Live band (featuring Lipstick Band) forms. 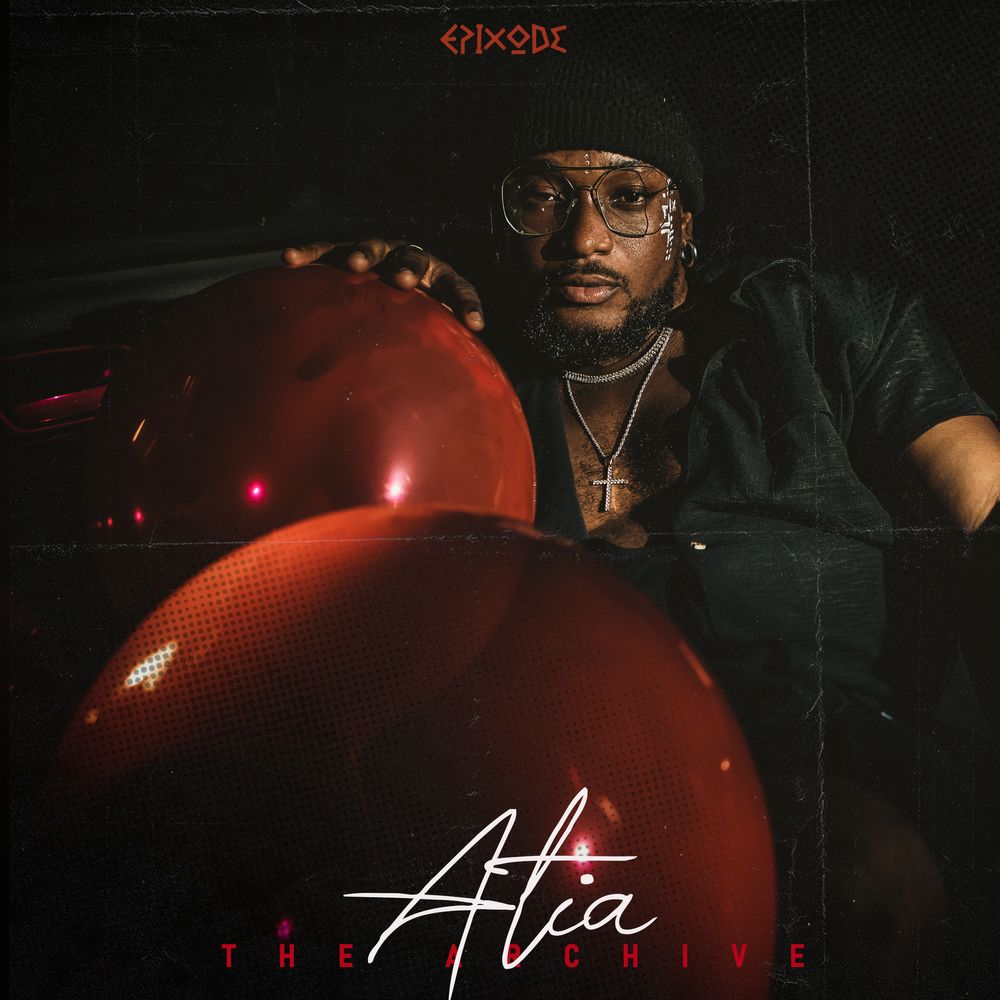