Kanye West doesn’t see the need for Black History Month: ‘we shouldn’t have to have a special box’ 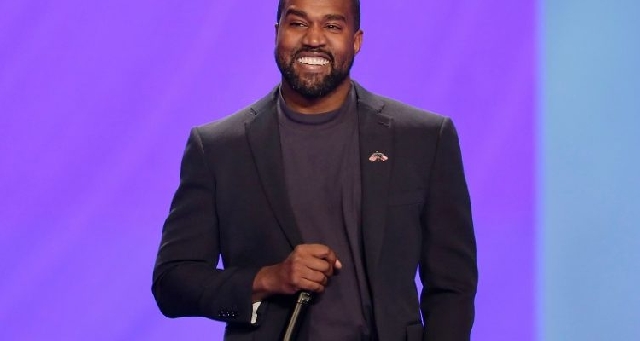 Kanye West may have upset the black community before with his Harriet Tubman comments, but the Chicago rapper might be stepping on thin ice after stating he doesn’t think Black people should have a Black History Month.

Kanye West joined The Joe Rogan Experience and gave his opinion on Black History Month, but it wouldn’t be Kanye if he didn’t add a few controversial statements.

“Most Black people, we don’t know [where we come from]. We think we came from slaves,” the rapper begins. “We don’t know our bloodline and we’re given Black History Month, and we take that like it’s some gift to us. No, it’s a programming to us. Racism doesn’t end until we get to a point where we stop having to put the word ‘Black’ in front of it because it’s like we’re putting the rim a little bit lower for ourselves.

“We shouldn’t have to have a special box, a special month. What they show on Black History Month is us getting hosed down, reminding us that we were slaves. What if we had, Remember When I Cheated on You Month? Remember When You First Found the Text Messages? How does that make you feel? It makes you feel depleted and defeated.”

Shortly after his comments, many hit social media grilling the rapper because they felt he was, “missing the point.” On the other hand, some fans stood by the rapper and understood where he was coming from.