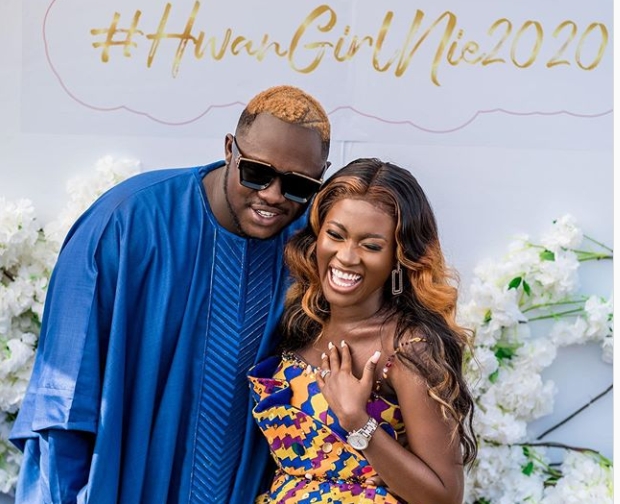 The song which features afrobeats and highlife singer, King Promise is produced by MOG.

The ‘Omo Ada’ hit maker and Fella got married in March 2020.

The actress was rumoured to have been pregnant at the time of the ceremony as she collapsed during the traditional marriage.

The couple however, denied the rumour.

She indicated that collapsing at her traditional marriage was a prank.

In a music video released for  ‘Odo’ on Thursday, 6 August 2020, the actress is spotted wearing a white dress which covers her baby bump.

She however reveals her bare baby bump in a subsequent scene.

The video also shows scenes from the couple’s traditional marriage and scenes at the beach.