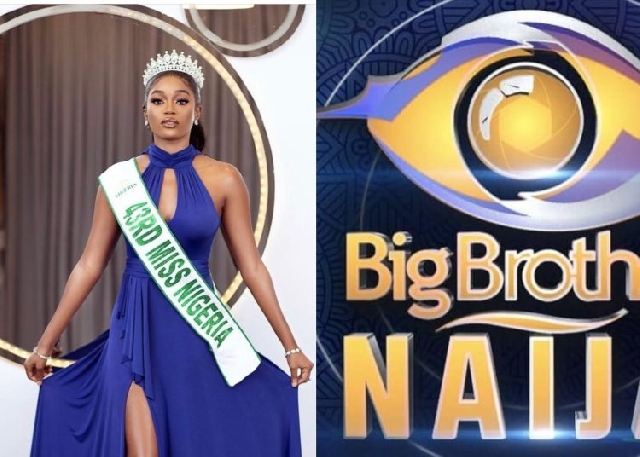 During the party on Saturday, August 6, 2022, Beauty had accused Groovy, whom she was close to, of dancing with Chomzy

Beauty Tukura, a contestant in the ongoing Big Brother Naija (Level Up) competition, has been removed from the show after a voilent confrontation with another housemate.

Tukura, who won the Miss Nigeria beauty pageant in 2019, was sacked from the show for destroying property in the house.

Announcing her disqualification, Big Brother said, “Your actions last night were out of line; you should have managed your emotions. You removed your microphone; you threw another object at Groovy after throwing your glasses and wig at him.”

During the party on Saturday, August 6, 2022, Beauty had accused Groovy, who she was close to, of dancing with Chomzy.

Although Groovy claimed that Chomzy was the one who danced with him, Beauty was not appeased as she was obviously enraged.

Beauty, who was believed to be intoxicated, also stated that Groovy had sucked her breasts and ‘fingered’ her privates. That was after she had been given a strike (warning) last week for assaulting another housemate, Ilebaye.

Other housemates that have been disqualified from the show over the years are Erica Nlewedim, Tacha Akide, Kemen Ekerete, Oluwabusayo Abiri (Khloe) and Kelvin Brouillete (K-Brule).