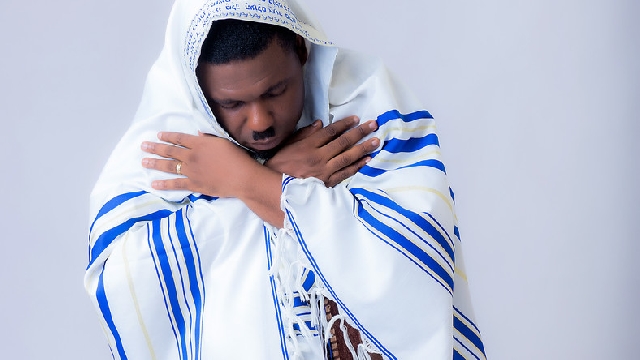 Ghanaian star musician and producer Nacee has, in keeping with his word, released a cheer song for the Black Stars' renewed campaign to lift the World Cup trophy.

Yesterday, publicly acknowledging he had seen the growing desire for him to release a cheer song for Ghana's senior male football team, Nacee assured fans, with a Facebook post, and a picture of him in the studio, that he would grant the request.

The optimistic title translates as 'We are bringing it [trophy] home.' 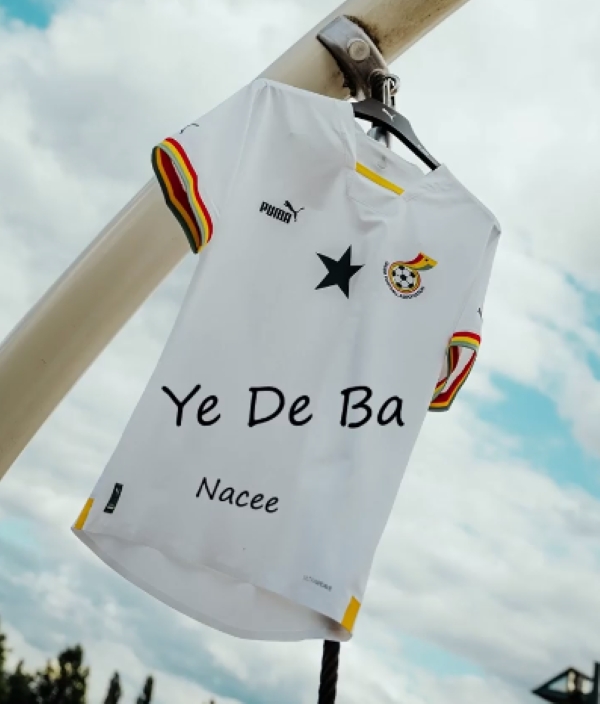 In the 2 minute and 50 second song, Nacee does interpolations reminiscent of the late Prophet Seth Frimpong's 'Okumchola: It's a miracle', expressing spiritual hope on the jama/morale piece.

Again, he borrows the late Terry Bonchaka’s catchy ‘Pulele’ to, perhaps, emphasize that the song which stirs spiritual passions and is akin to those sang in traditional spiritual churches is very much a secular dance song.

The beginning and ending of the Highlife tune samples the voice of Ghana’s first President Dr Kwame Nkrumah saying “Ghana!” and then pays tribute to the legendary sports commentator Kwabena Yeboah as an elated Nacee screams the former’s catchphrase: ‘Goal! Oluwaaa!’

On Facebook, Nacee, alias Nana Osei, has detailed the creatives who worked with him on the song: Composed, arranged, produced and performed by Nacee; Song written by Nacee & Kobby Mantey; Drums, Percussion, Keyboard by Nacee; Lead Guitar by Dominic Quarshie; Bass Guitar by Daniel Ghral; Horns by One Sound & Pappy and Mastering by Hubert Kofi Anti.

The Ghana Black Stars are one of the 32 countries vying for the glory of FIFA World Cup champion in Qatar, Middle East.

Ghana's first match is against Portugal at the 974 Stadium in Doha tomorrow Thursday, 24 November.

The closest Ghana has come to lifting the FIFA trophy was in South Africa 2010 when in a tensed quarterfinal match, it was trumped by Uruguay, losing out on a legendary status of being the first African team to make it to the semifinals of the tourney.

On ‘Ye De Ba’, Nacee demands “by fire, by force” that the story will be different in Qatar: “We are taking the cup!” the 'Mpaebo' hitmaker sings in Akan/Twi.