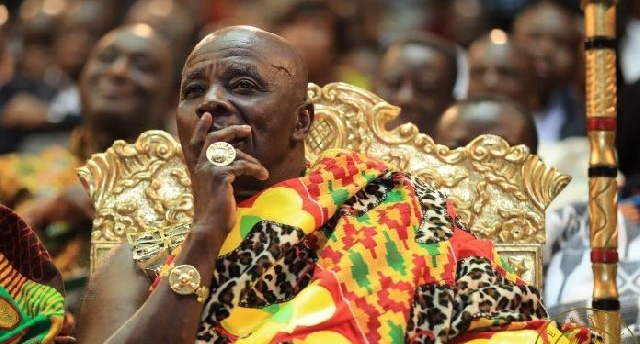 All funerals and funeral-related rituals and other traditional activities that require that people mass up at a venue, have been suspended by the Eastern Regional House of Chiefs, as part of measures to mitigate the spread of the coronavirus, which has, so far, killed five out of one hundred fifty-two infected people in Ghana.

A statement issued and signed by the President of the Eastern Regional House of Chiefs, Okyenhene Osagyefo Amoatia Ofori Panin, said: “All funerals, one-week, and forty-day observances and all outdooring ritual activities” have been suspended.

It added: “Courtesy calls and visits to various palaces by groups be suspended until further notice”.

Meanwhile, four (4) contacts have been traced out of which three (3) samples collected yet to be tested, the other has returned to Accra.

The Regional Health Directorate is also tracking 32 returnees out of which samples of two identified has been taken but yet to be tested.