7 Superstitions about the wedding gown you probably didn’t know 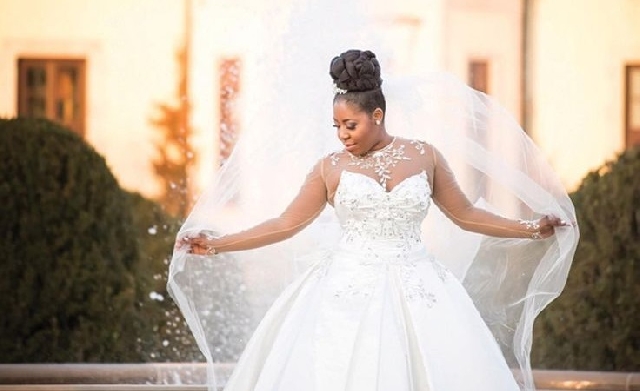 Whatever the colour or fabrics of your wedding gown, you deserve to be happy

Superstitions are a myth that is not necessarily true. However, they are being reinforced by repetition and sometimes passed across generations, hence the deception that they are true or correct. That being said, there are quite a number of superstitions about wedding gown originating from the Romans and Medieval Europe before the eighteenth century. Many of them have continued until this day and become a tradition. So, below are 7 superstitions about the wedding gown you probably didn’t know.

The unexpected could happen probably an accident. Despite this, there is a myth that there should never be a bloodstain on a wedding dress. However, if such should happen, it is considered a bad omen for the marriage and could possibly mean regret or in worst cases death.

The fabric of wedding gown

Tearing of the wedding gown

The bride sowing her wedding gown

There is a myth that the bride should not sow her wedding gown by herself even if she is skilled to do so. It is believed that if she does, the amount of stitches she makes is the number of times she’ll cry in the marriage.

Wearing of wedding gown before the wedding day

Superstitions are not correct. They are false but were passed across to several generations. A notable example is the veil of the wedding dress that originated from the Jewish religion and adopted into the Christian religion. Although it was adopted into Christianity, the superstition continues to date. Superstitions manipulate your emotion and hence the belief that it is true. So whatever the colour or fabrics of your wedding gown, you deserve to be happy.